Rabat - The essential role played by Spanish spy, Domingo Badia y Leblich, during the early 19th century in the Spanish conquest of Morocco is a curiously unexplored moment in cinema. That fact alone makes the upcoming film, “Songe du Calife,” worth paying a visit to cinemas. 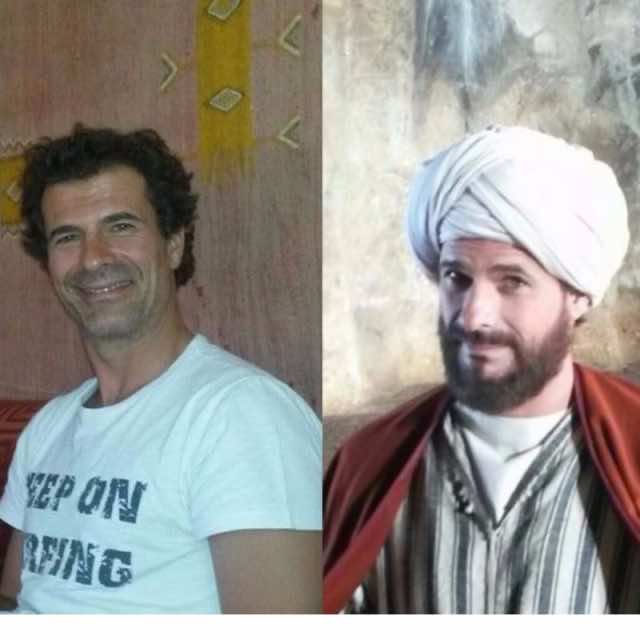 Rabat – The essential role played by Spanish spy, Domingo Badia y Leblich, during the early 19th century in the Spanish conquest of Morocco is a curiously unexplored moment in cinema. That fact alone makes the upcoming film, “Songe du Calife,” worth paying a visit to cinemas.

The in-production film narrates the story of Domingo Badia y Leblich, a captain in the Spanish army who was called up by the government during the early 19th century. His mission was to take on the guise of a Turkish prince,  a descendant of the prophet Mohammed named Ali Bey El Abassi, to overthrow the Moroccan sultan at the time, Moulay Slimane.

Badia’s mission consisted of introducing himself to the Sultan as a Turkish prince and subsequently setting the various Moroccan tribes against each other to facilitate the Spanish invasion.

During his mission, Badia lost his heart to the Kingdom, causing his mission’s downfall, explained the lead actor in the movie, Sancho,in an interview with Morocco World News. 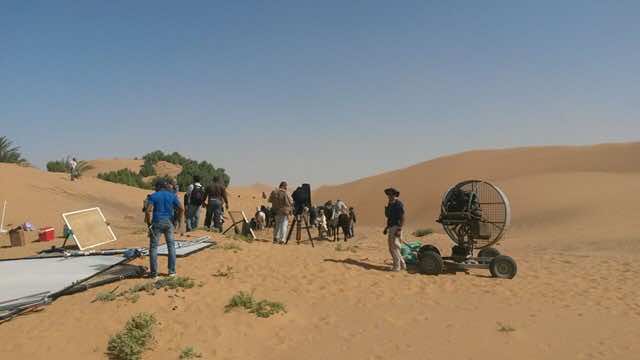 “Badia’s story was believed by the public. The fact that he was descendent from the prophet Mohammed won him the love and the adoration of the Moroccan community,” Sancho elaborated.

This new status among the Moroccans and beside Sultan MoulaySliman did not come without a price. His mission eventually triggered an identity crisis. Badia could no longer differentiate between his reality as a Spanish spy and his character, the cherished offspring of the prophet.

According to Sancho, “Badia developed blurred lines between reality and fiction. He is a character that’s constantly hiding something, which makes him very interesting to portray.”

“When he came to Morocco, Badia gained great power,” Sancho continued.“It was very interesting to see his personality shift when he lost it. I do not experience this in my everyday, but it has taught me as it will teach those who watch the film that power dynamics are dangerous.” 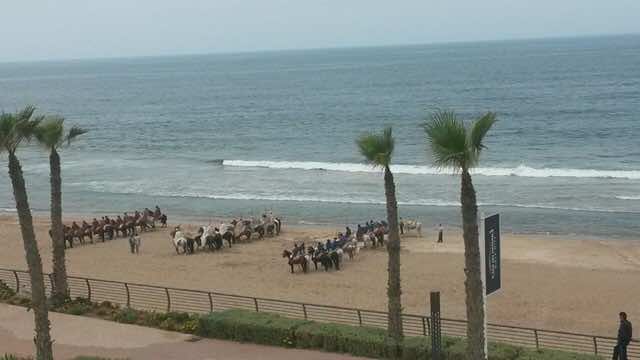 The Spanish government ended the mission and Badia refused to go back to the man the was, powerless and weak. “When someone’s treated as if they are royalty and an outside force takes that status and power away, people go mad, just as Badia went mad.”

Having been an actor for 20 years in the Spanish film industry, Sancho’s first experience with a Moroccan director was “interesting and, in a sense, different.” The actor said that he had to adapt to Moroccan film-making methods, which differ from those of the Spanish.

“This is a great film, with more than 3000 extras, various well-shot sceneries shot in Ouarzzazate and many scenic locations in Morocco, a quality the country enjoys and should be more invested in by international cinema,” said Sancho adding that the film is scheduled to premier in 2018.

Rodolfo Sancho, son of famous Spanish actor, Gracia Sancho, followed the discussion on the movie, to speak about the condition of Cinema in Spain.

“I have been working in the field for many years and the system does not make it any easier. In Spain, TV channels produce all the film. It would ideal for independent directors to produce movies by their own, but we’re not given the chance there,” the actor said.

Sancho then spoke of how Hollywood has dominated the international screen scene.  “Americans are more liberal. They’re allowed to criticize everything they want, which has given them a bigger ground to work on. In Spain, the case is different, because directors are not allowed to produce films on their own.”

The cultural aspect of Spanish cinema makes it special and unique, as it makes all other cinemas in the world special. Spain, however, has dedicated its attention to Football, making it Spain’s Hollywood, concluded the Spanish actor.