Rabat - The Morocco Sambo team has dominated the African Championship held in Seychelles, winning the team competition on Saturday with a total of 12 medals. 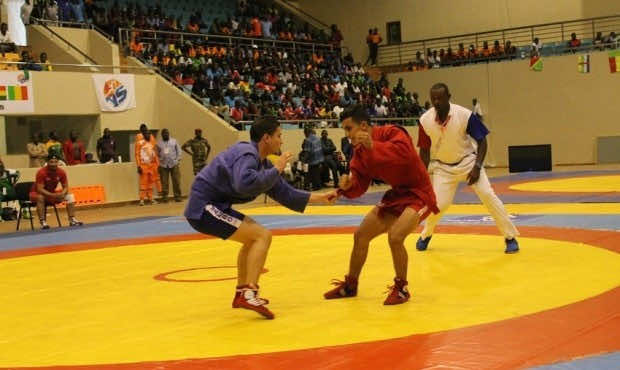 Rabat – The Morocco Sambo team has dominated the African Championship held in Seychelles, winning the team competition on Saturday with a total of 12 medals.

The Moroccan team earned first place with its seven gold medals and five silvers, beating Cameroon for the title.

Cameroon won 13 medals in total, but the Moroccan team earned more silver medals, thus securing the title for the kingdom.The event saw in intense rivalry between the two countries as they fought to snatch the Championship’s title.

In addition to these traditional Sambo techniques, the Sambo Combat format of the championship incorporates striking and kicking.

Though not among the traditionally popular martial arts in Morocco such as kickboxing, Karate and Taekwondo, Sambo might have a promising future in Morocco after the national team’s great performances in Seychelles.