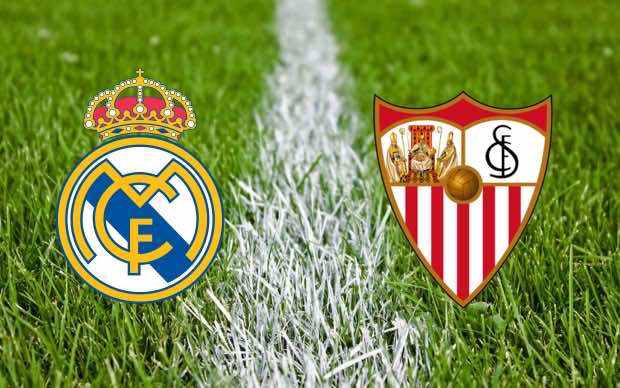 Real Madrid’s central defender, José Ignacio Fernández Iglesias, known better as Nacho, opened the scoring in favor his team 10 minutes into the game. Sevilla’s goalkeeper could not escape Ronaldo’s strong strike. The key player scored a second goal for his club at the 23-minute mark.

Sevilla’s forward, Stevan Joveti? scored the first and only goal for his club 49 minutes into the match.

Multitasking team, Real Madrid, is the second-placed club in La Liga’s table with 87 points. The Los Blancos have also qualified for the Champions League final game with Juventus.