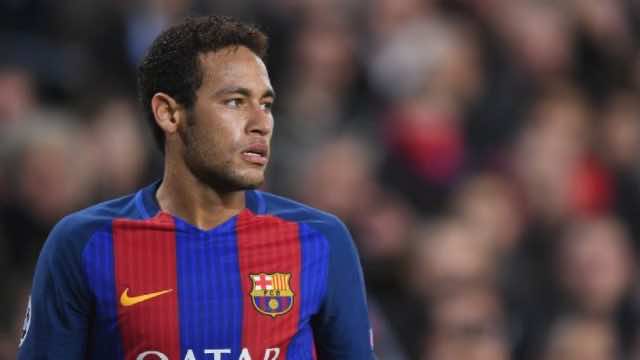 The Brazilian opened the scoring 25 minutes into the game. Two minutes later, Barcelona’s Uruguayan star, Luis Suarez, scored a second goal for his club. Las Palmas’ defender, Pedro Bigas, however, responded by scoring a goal against the opponent at the 63 mark of the game. The Las Palmas goalkeeper, however, could not escape Neymar’s goals for too long. The Brazilian scored his second goal at the 67-minute mark of the clash. The key forward scored his third and the victory goal four minutes later thanks to  his second strong strike.

Barcelona is the first team in La Liga with 87 points. The Catalans are expected to face Eibar on May 21.