Rabat - Cities throughout Morocco, including Laayoune, Dakhla, Rabat, and Casablanca, held ceremonies on Sunday to celebrate the 61st anniversary of the Royal Armed Forces (FAR). 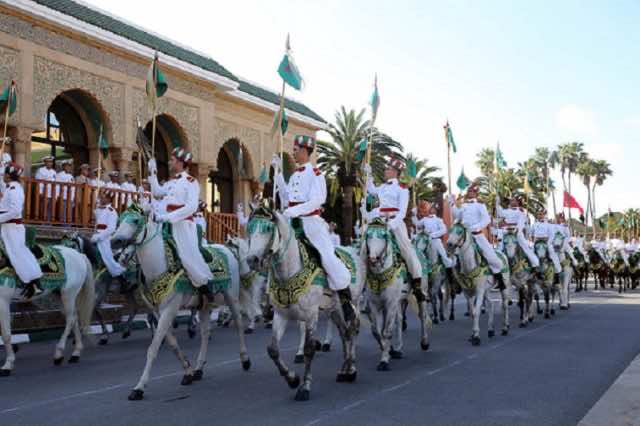 Rabat – Cities throughout Morocco, including Laayoune, Dakhla, Rabat, and Casablanca, held ceremonies on Sunday to celebrate the 61st anniversary of the Royal Armed Forces (FAR).

After saluting the Moroccan flag, King Mohammed VI, Supreme Commander and Chief of general staff of the FAR, addressed the Order of the Day to officers, non-commissioned officers and privates was read out.

A military parade of different FAR units was held in Laayoune, presided over by Major-General Abdesslam Lakdali, Commander of the Sakia El Hamra military region.

Several officers, non-commissioned officers, and privates were awarded wissams granted by the sovereign.

The FAR anniversary “is an annual opportunity to pay homage to this institution that has been endeavoring to defend Morocco’s sovereignty, consolidate national and international solidarity and preserve world peace,” said the Moroccan state press agency MAP.

MAP added that the Moroccan armed forces, founded in 1956, “have been involved in civil and humanitarian missions, at the service of Moroccans in times of crisis as well as populations of the world particularly in periods of war and instability.” 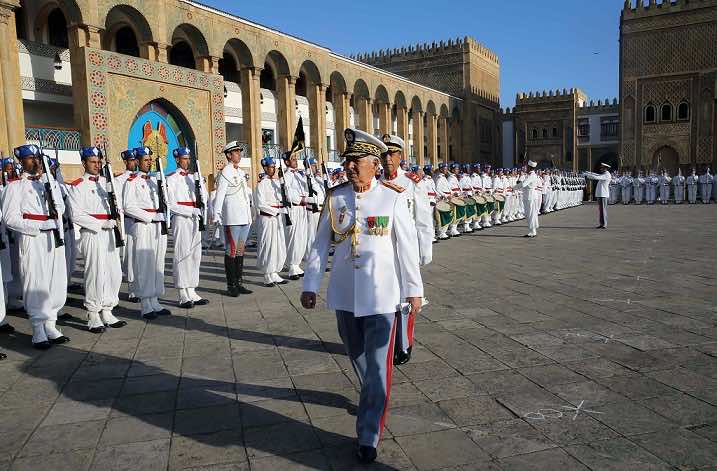 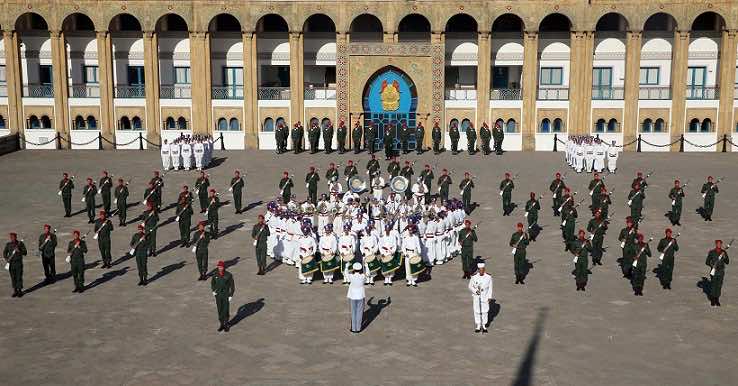 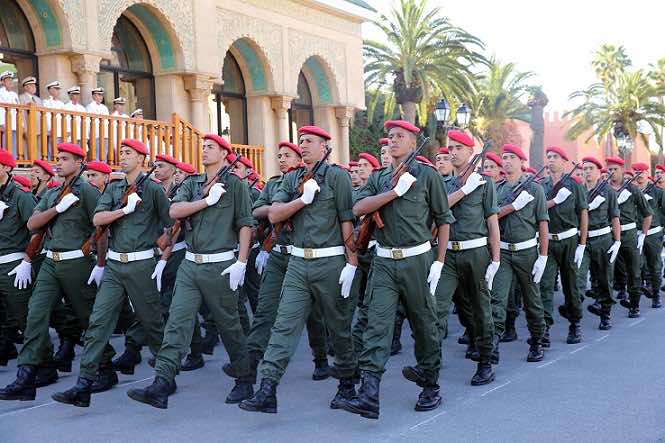