Rabat - A new photo of King Mohammed VI with the French producer DJ Snake has swept across social media. 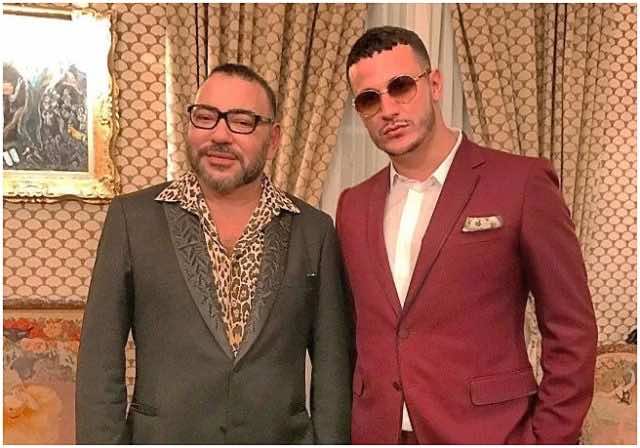 Rabat – A new photo of King Mohammed VI with the French producer DJ Snake has swept across social media.

The photo shows the Moroccan Monarch and DJ Snake wearing stylish suits in the royal palace. DJ Snake first shared the photo in his Twitter account, accompanied with a caption that reads:

“Grateful to have shared time with His Majesty Mohammed VI, King of Morocco. It was an honor to be in your presence in your beautiful country.”

The photo was posted on Sunday and has received thousands of likes and comments. It does not mention when or where the meeting with the King took place.