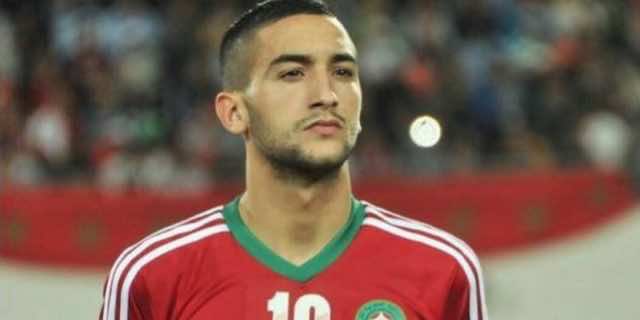 According to le Matin, Ziyech is highly likely to be among the the list of 35 players the Morocco team coach Hervé Renard will select to participate in the two upcoming games against Holland and Cameroon.

The “Atlas Lions” will face the Netherlands in a friendly match on May 31 before clashing with Cameroon for the 2019 African Cup of Nations qualifiers.

Ziyech and Renard have not been on good terms, leading to the midfielder’s exclusion from participation in the last African Cup of Nations in Gabon.

The player’s great performances with the Dutch team have put the French coach under huge criticism.

In addition to Ziyech’s expected return, another Moroccan-Dutch star will be among the national squad. Mamoun Mahi, FC Groningen’s prospect, will be making his first appearance with the national team.

Renard is set to announce the list of 35 players summoned for preparations for the two upcoming matches. Only 25 players will be selected to take on the Flying Dutchmen and Les Lions Indomptables.