Rabat - Member of Parliament Abdellatif Ouahbi has added to the criticism of the Finance Law adopted in the House of Representatives on Friday, saying it violates the constitution and goes against the law and the royal messages of the King Mohammed VI. 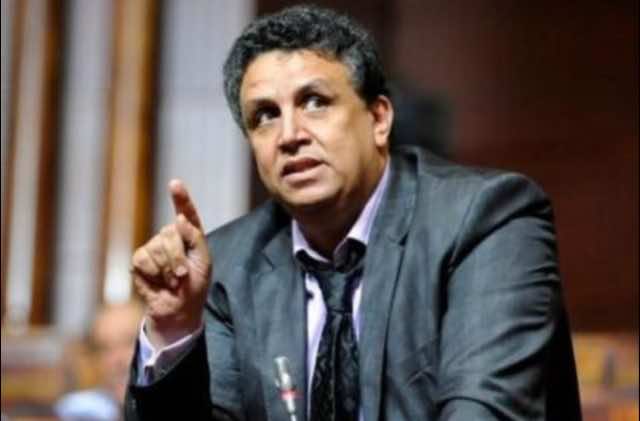 Rabat – Member of Parliament Abdellatif Ouahbi has added to the criticism of the Finance Law adopted in the House of Representatives on Friday, saying it violates the constitution and goes against the law and the royal messages of the King Mohammed VI.

Ouahbi, a lawyer by profession, wrote an article scolding the Justice and Development Party (PJD) MPs for adding article 8-bis to the Finance Bill, making it difficult for the parties to whom the state or territorial collectivities (regions, prefectures or municipalities) are indebted to get their money, even when there are court decisions in their favor.

The article states that officials in charge of public expenditures authority must pay the sum in a 60 days period-limit, but at the same time gives them right to do pay only part “as far as the budget allows.”

According to the article, “state and collective territories are not subject to confiscation.”

These officials are urged to pay the rest later on by allocating money from future budgets for that purpose.

The lawyer explains that the mentioned article stands in contrast with the constitution and the King’s last speech in Parliament in October 2016.

“Citizens often complain about long and complex judicial procedures as well as the failure to enforce sentences, particularly against government institutions,” said the King during the opening of Parliament.

“It is hard to understand how a government department can deprive citizens of their rights whereas, in fact, they should be safeguarding and defending those rights. How can a government official prevent people from enjoying those rights when a final judgment has been pronounced?” added the monarch.

In addition to its violation of the king’s directives, Ouahbi points to the fact that the controversial article was introduced not as part of the modified Finance Bill, but as an independent article, which constitutes a violation of the procedure of bills amendment in Parliament.

As for the constitutional violation, Ouahbi describes the article as a breach of the supreme law which insists on the state’s compliance with court decisions.

“Budget allocations should not be a pretext to not execute court judgments. The government and collective territories are financially responsible before citizens. They cannot be selective in the application of court decisions,” writes Ouahbi.

The lawyer goes on to explain that article 8-bis “made court judgments hostages to budget allocations,” adding that it undermines the basic principle of separation of power between the judiciary and the executive branches.