Rabat -  The French capital will host the second Franco-Moroccan Conference for Notaries on May 20 under the theme “Family and Patrimony: Cross perspectives Morocco-France”. 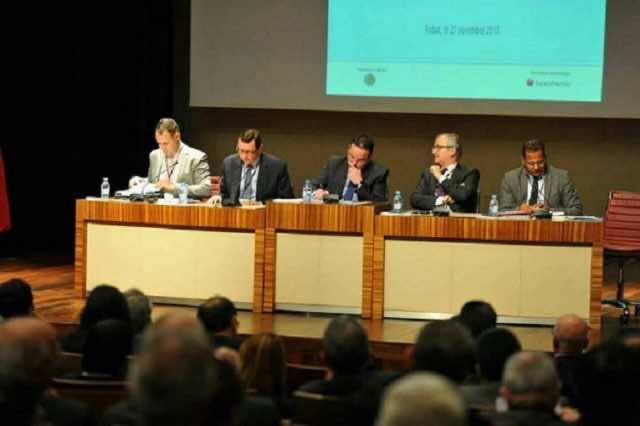 Rabat –  The French capital will host the second Franco-Moroccan Conference for Notaries on May 20 under the theme “Family and Patrimony: Cross perspectives Morocco-France”.

The conference is an annual meeting for Moroccan and French notaries to address issues related to the Franco-Moroccan conventions on and tax aspects.

The conference will bring together Moroccan residents in France and French citizens investing in Morocco. Participants will discuss different issues and themes, including marriage and its effects in Morocco and France and foreign exchange regulations in the two countries.

Chakib BenMoussa, Morocco’s ambassador to France, is expected to attend, as well as other representatives of the Ministry of Justice and National Agency of Real Estate and Exchange Oficces.

The first edition of the event was held in Rabat in 2015 under the theme ”Moroccan systems of marriage and inhertance, cross-per between Morocco and France ” 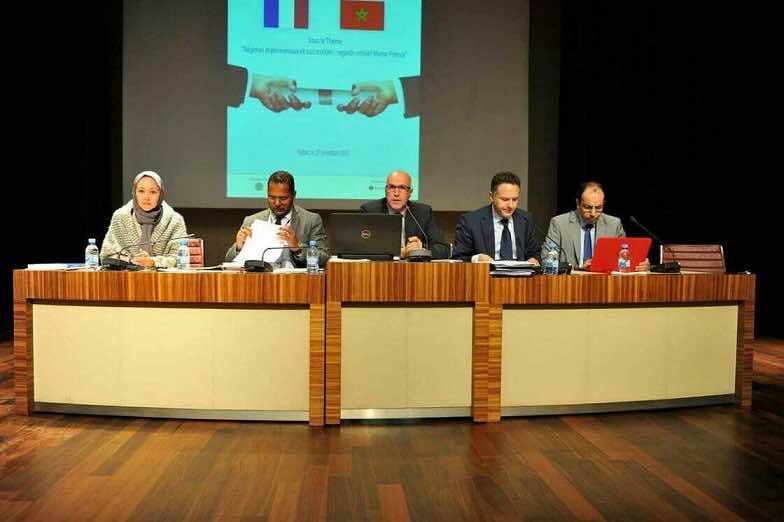 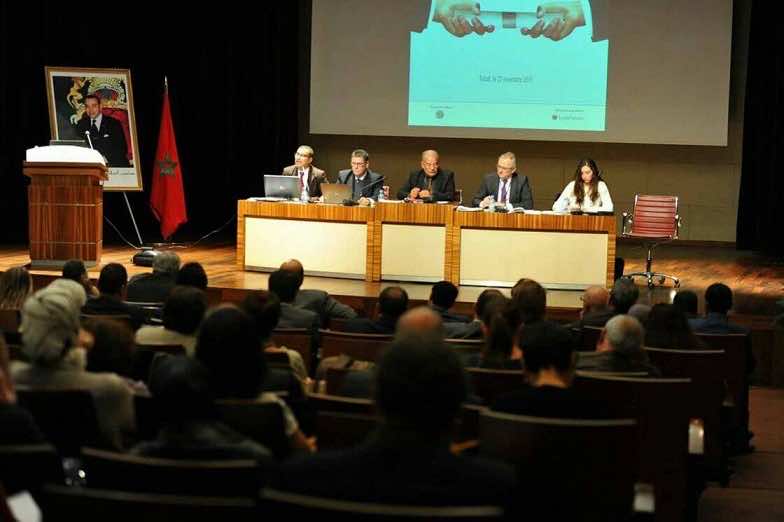