Rabat - The US State Department is alleging that the Assad regime has executed thousands of prisoners at Saydnaya military prison, located outside of Damascus, using a crematorium to dispose of the bodies in an attempt to conceal evidence of the crimes. 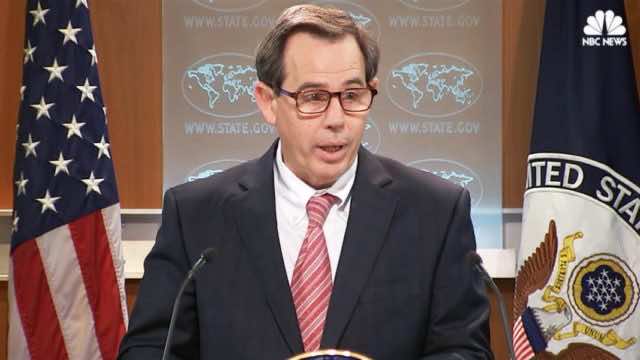 By
Constance Renton
-
Constance graduated from the Television and Radio Broadcasting Program at Canadore College in 1983.
May 16, 2017
Spread the love

Rabat – The US State Department is alleging that the Assad regime has executed thousands of prisoners at Saydnaya military prison, located outside of Damascus, using a crematorium to dispose of the bodies in an attempt to conceal evidence of the crimes.

Satellite images released by the State Department appear to back up claims by numerous human rights organizations that thousands of prisoners have been tortured and hanged at the prison since the onset of the civil war that has ravaged the country for six years. 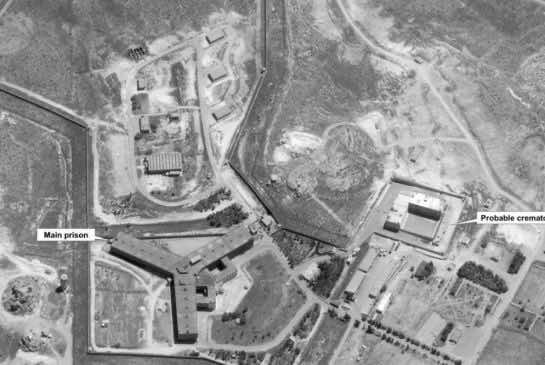 While the recently declassified photos do show a building that could be construed as a crematorium, they do not provide absolute proof that this is the building’s true purpose.

Last February, Amnesty International (AI) claimed that mass hangings had occurred at the facility between 2011 and 2015. AI estimated in their report that between 5,000-13,000 prisoners had been executed in secret during that time period, at a rate of roughly 20-50 prisoners each week.

The official Syrian government response to the February report was to declare the allegations as “baseless.” The claims, however, persisted leading up to Monday’s release of the US State Department’s satellite images.

In a statement to reporters, Acting Assistant Secretary for North Eastern Affairs, Stuart Jones, stated that “Credible sources have believed that many of the bodies have been disposed in mass graves. We now believe that the Syrian regime has installed a crematorium in the Saydnaya prison complex which could dispose of detainees’ remains with little evidence.”

Stuart Jones accused Syria of reaching “a new level of depravity” and further accused Syria’s allies, Russia and Iran, of being complicit in the activity.

Publication of the photos coincides with a week of meetings scheduled between Trump and leaders from the Middle East, including the crown prince of Abu Dhabi and Turkish president, Recep Tayyip Erdogan.

There has been no official response to either the crematorium claims or the mass killings from the Assad regime.