Rabat -  The Justice and Development Party (PJD) will discuss the ongoing protests in Al Hoceima with coalition head Saad Eddine Othmani in the next monthly question sessions, PJD MPs have announced. 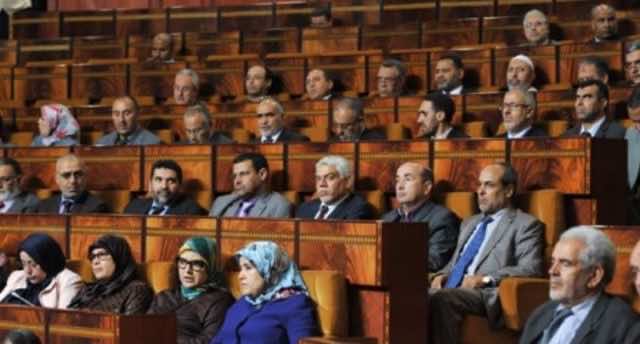 Rabat –  The Justice and Development Party (PJD) will discuss the ongoing protests in Al Hoceima with coalition head Saad Eddine Othmani in the next monthly question sessions, PJD MPs have announced.

During a meeting held on Tuesday at the House of Advisors following a talk of the head of the PJD MPs group, Nabil Chikhi, the MPs decided to submit a request to listen to the clarifications of the Minister of Interior, Abdelouafi Laftit about the issue.

The seven months of protests came following the death of Mouhcine Fikri, the fishmonger who was crushed to death in a trash compactor while protesting the confiscation of his merchandise by authorities on October 28, 2016.

Following a meeting of the six parties of the coalition, the government warned protests in the Rif region against drifting towards “separatism.”

Othmani said at the meeting “protests should be dealt with according to the law. But at the same time, demonstrations should avoid damaging private or public property or fueling separatist sentiments.”

He added that protests should be cautious not to “establish links with foreign agendas” or receive aid from outside sources,” adding that the coalition agreed on the necessity of “meeting the demands of the local population,” not just in Al Hoceima, but in all regions whose inhabitants feel marginalized.

In response to the government allegations, Nasser Zafzafi, the most vocal activist and leader of the protests, rejected the allegations, accusing coalition government of “spreading falsehoods about the Rif protests.”

“We are not separatists. We have legitimate demands,” said Zafzafi, who filmed a Facebook video describing the party leaders as “dwarfs.”

Zefzafi, who also called the inhabitants of Al Hoceima of a large demonstration on Thursday, added, “For six months we have been holding protests and no damage was caused. The country’s stability and security have remained intact. We have no separatist inclinations.”