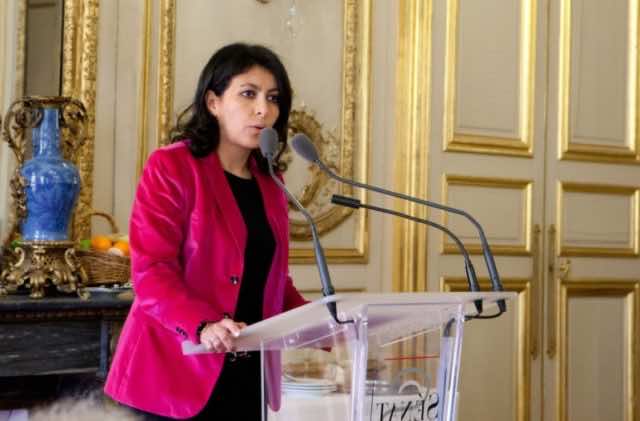 Aichi and “En Marche” have come under huge criticism from Moroccans in France for her alleged Polisario support.

The candidate issued a statement where she denied being a Polisario supporter, calling allegations are “unfounded.”

“Some have accused me of being pro-Polisario and holding positions of hostility against Morocco. I totally deny these accusations,” Aichi said.

She went on to say she “never made inappropriate statements against Morocco, its people or the the King”.

The Mouvement démocratique (MouDem) senator further explained she does not serve any foreign agenda and holds respect for Morocco.

“I have never questioned Morocco’s territorial integrity, a country with a millennium of history and civilization. I welcome Morocco’s reintegration of the African Union, and I salute France’s actions to strengthen the exceptional partnership with Morocco.”

The French-Algerian candidate explained that her position vis-à-vis the issue of Western Sahara is to support a “just, durable and mutually agreed upon solution under the auspices of the United Nations.”