Rabat - On the 61st anniversary of the creation of the Directorate General of National Security, the administration of Abdellatif Hammouchi, head of the DGNS, is implementing a new strategy to reform the Moroccan security system. 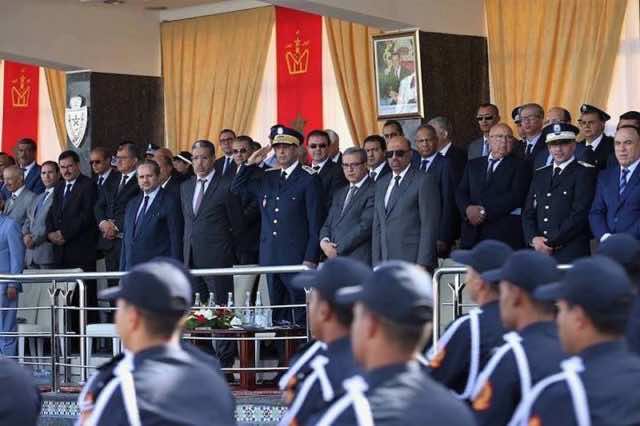 By
Chaima Lahsini
-
Chaima Lahsini is freelance journalist and activist with the Al-Fam collective in Rabat.
May 17, 2017
Spread the love

Rabat – On the 61st anniversary of the creation of the Directorate General of National Security, the administration of Abdellatif Hammouchi, head of the DGNS, is implementing a new strategy to reform the Moroccan security system.

Speaking on the occasion, the head of the DGSN stressed that “the celebration of this anniversary provides an opportunity to focus on future projects that will help promote the system of security services, and to make of national security a pillar of development and investment.” He added that this will help in “establishing a climate of peace in Morocco, in order to enjoy rights and freedoms in accordance with the High Royal Guidelines.”

Hammouchi explained that, in line with this far-reaching royal vision, the DGSN has put in place a comprehensive and integrated strategy to develop the police system and improve the quality of its services.

In a note read out on his behalf by the IRP Director, Abdelaziz Zakaria, Hammouchi, highlighted some of the most prominent themes of the DGSN’s new plan. It consists of a “deep and comprehensive reform of the police system” via the pursuit of “good security governance.”

In this context, the integration of the concept of human rights into policing was stressed by Hammouchi’s note. It insisted on the urgent need of the DGSN to “adapt the work of police units to public security demand, new challenges posed by criminal threats and the imperative need to protect human rights.”

Along the same line, Hammouchi cited the adoption of an expanded approach to the concept of proximity policing. The aim of this is to give new impetus to the telephone number 19, to respond quickly to calls from citizens and reduce the length of security interventions on public roads.

He also recalled the creation of numerous specialized security units and brigades, whose “primary concern is to enhance the feeling of security among citizens and visitors and to combat growing criminal threats.”

The DGSN’s anniversary was celebrated in a ceremony held on Tuesday evening at the Royal Institute of Police (IRP) in Kenitra. It was attended by the Minister of the Interior, Abdelouafi Laftit, the Director-General of National Security, Abdellatif Hammouchi, and numerous other representatives of civil society and the media.