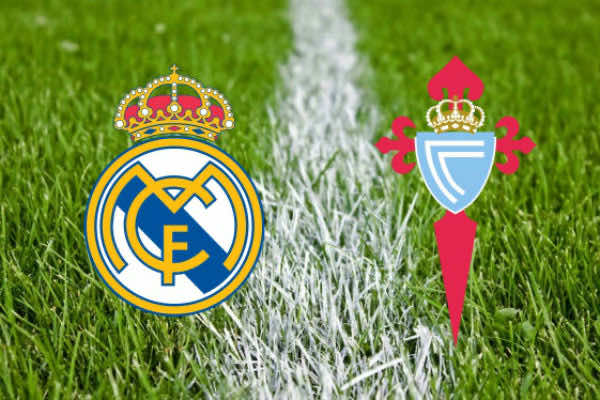 Real Madrid’s key striker, Cristiano Ronaldo, opened the scoring 10 minutes into the game. He scored his second goal at the 48 minute mark. Celto Vigo’s forward, John Alberto Guidetti, was able to score a goal at the 69-minute but one minute later, Real Madrid’s Frenchman, Karim Benzema, scored the third goal in favor of his club. Then Real Madrid’s midfielder, Toni Kroos, scored the victory goal at 88-minutes into Wednesday’s match.

Real Madrid is set to play against Malaga on May 21. La Liga’s giants, Barcelona and Real Madrid are keeping suspense alive over the title.

Real Madrid is the first-placed club in La Liga’s chart with 90 pointes. Second-placed Barcelona is nipping at Real Madrid’s heels with 87 points.