Rabat - Amid growing calls for impeachment proceedings to begin against US President Donald Trump, the allegations against him and his election campaign team just keeping coming. 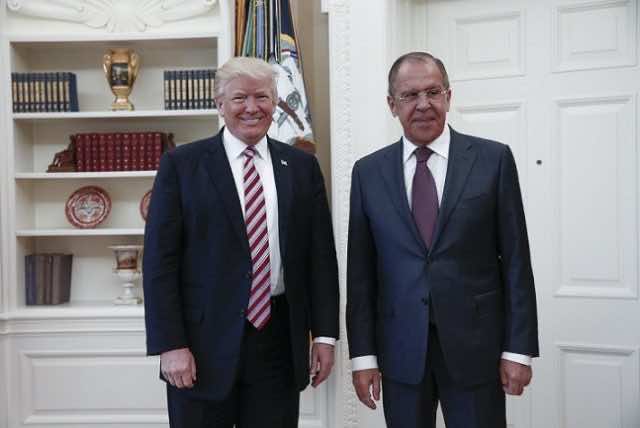 Rabat – Amid growing calls for impeachment proceedings to begin against US President Donald Trump, the allegations against him and his election campaign team just keeping coming.

Thursday morning, Reuters revealed it has uncovered evidence of 18 previously undisclosed contacts between Trump campaign officials and Russians. These newly discovered contacts involve Michael Flynn, the disgraced former Secretary of State for Trump who was forced to resign over his non-disclosure of contacts with Russian officials leading up to the 2016 election.

Perhaps most importantly, content of the contacts has uncovered evidence that Flynn was involved in an attempt to create a covert line of direct communication between Trump and Russian President Vladimir Putin. Indications are that, if successfully created, the communication avenue would have circumvented US National Security with whom Trump has been at odds since his inauguration.

So far, people who have seen the information have said there is no sign of collusion between the Trump team and Russia but the new discoveries have heightened the call for full and public disclosure on the part of the Trump administration regarding any communications which occurred between campaign officials and Russia before and after Trump’s election to the presidential office.

The calls took place between April and November of 2016, in the election campaign’s final and most heated moments. In January, the intelligence community claimed widespread Russian hacking of the election in an attempt to manipulate voting results in favour of Trump. Fake news stories have been alleged which US intelligence claims altered the outcome of the vote by discrediting democratic candidate Hillary Clinton.

On Wednesday, the US Department of Justice (DOJ) announced the appointment of former FBI Director, Robert Muller, to head the inquiry now known as the Russian investigation. Muller brings to the table a widely-accepted reputation as a straight shooter, someone who is non-partisan and a thorough investigator.

Peeved that neither he nor the White House had been consulted or informed of the decision before the announcement went public, an angry Trump took to Twitter Thursday morning to denounce the probe as “the single greatest witch hunt of a politician in American history.”

The White House has refused to comment on the revelations and Flynn’s attorney declined to comment when contacted for confirmation.