Rabat - A Moroccan diplomat was attacked by an Algerian official on Thursday at a United Nations meeting in the Caribbean. Morocco has denounced the act of “physical aggression,” calling it a “serious” incident “against all diplomatic etiquette.” 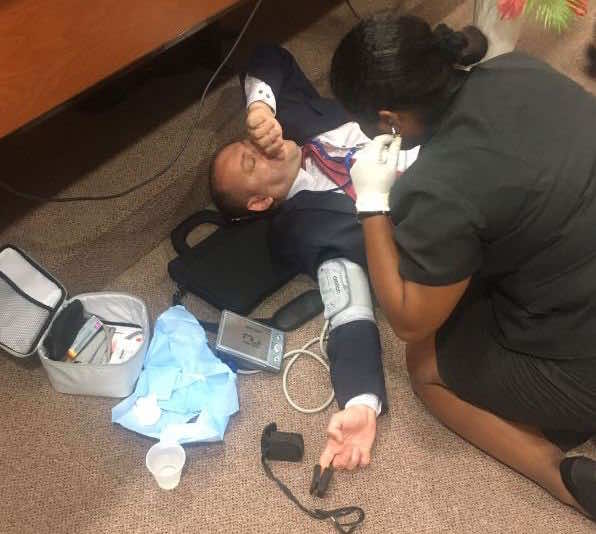 Rabat – A Moroccan diplomat was attacked by an Algerian official on Thursday at a United Nations meeting in the Caribbean. Morocco has denounced the act of “physical aggression,” calling it a “serious” incident “against all diplomatic etiquette.”

At the meeting of a UN committee on decolonization in Saint Vincent and the Grenadines, Soufiane Mimouni, the director general of the Algerian Ministry of Foreign Affairs (MAE), “physically attacked” the deputy of the Moroccan ambassador to Saint Lucia, a Moroccan official told the French Press Agency (AFP).

“Our diplomatic was sent to the hospital,” said the official, “the meeting was interrupted, [and] a complaint was submitted.” 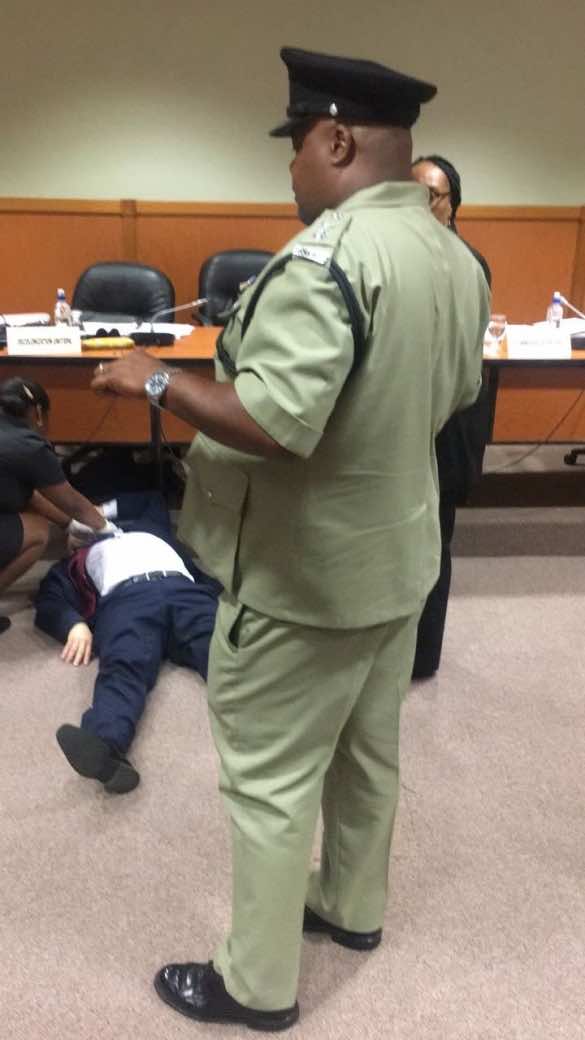 Moroccan Minister of Foreign Affairs Nasser Bourita told the press agency that recent years have seen increased tension in the meetings regarding representation of the Sahara, but that such an attack was unprecedented.

“Thus transgressing all diplomatic etiquette and customs, on the part of a high diplomat, the third-highest in the MAE, this is serious,” said Bourita. “This type of extreme [violence], to the point of physical aggression, is unique in the history books.”

“This reflects the extreme nerve of Algerian diplomacy: that a Algerian representative having travelled to Saint-Lucie, riled up by the questions of our representatives, would take matters into his own hands. It is also more surprising on the part of a country [Algeria] that calls itself simply an observer” of the Sahara.

Bourita called on Algeria to “contribute to a solution and assume responsibility in the matter.” 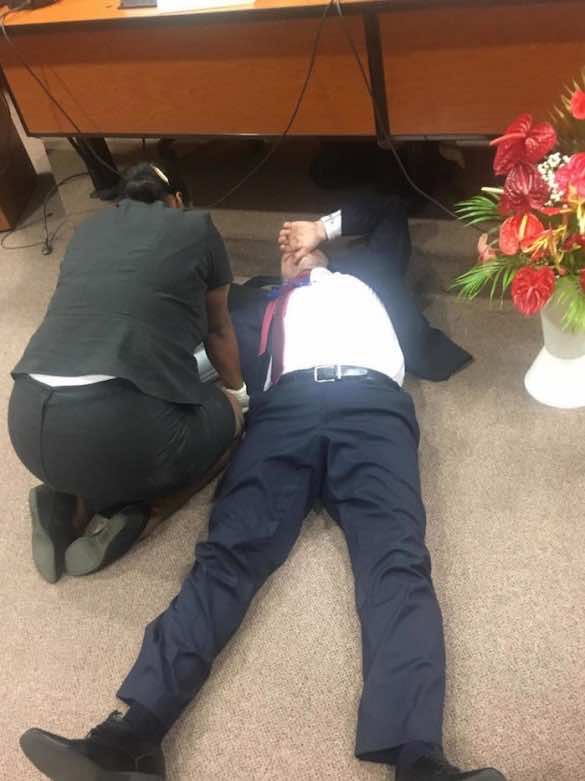