Rabat - Thousands of Al Hoceima residents filled the city's streets Thursday evening to protest the accusations that they are “drifting to separatism.” Rejecting the government’s claims that the protests are funded by foreign sources, they reiterated their demands for social and economic development. 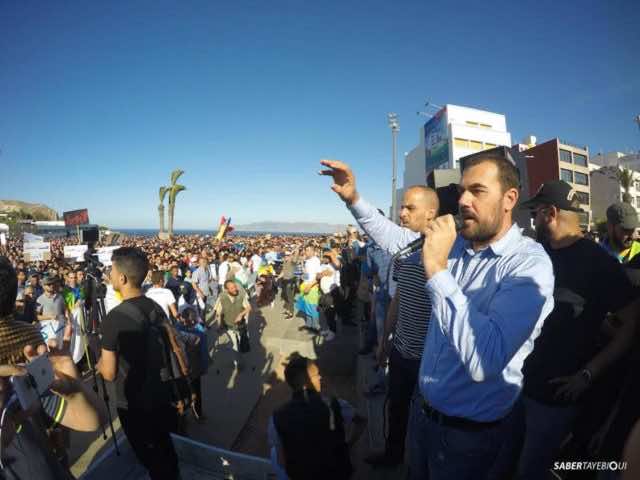 Rabat – Thousands of Al Hoceima residents filled the city’s streets Thursday evening to protest the accusations that they are “drifting to separatism.” Rejecting the government’s claims that the protests are funded by foreign sources, they reiterated their demands for social and economic development.

The residents of the northern city and its neighboring areas have staged their largest demonstration thus far, coming out to demand fair economic opportunities.

In Tamazight and Arabic, they chanted, “Are you a government or a gang?” and waved banners saying, “We are not separatists.”

A picture shared widely on Facebook shows a man carrying on his back a banner reading, “Morocco is our country, Rif is our honor, Unity is our strength, Peace is our weapon, Reaching our demands is our goal.” 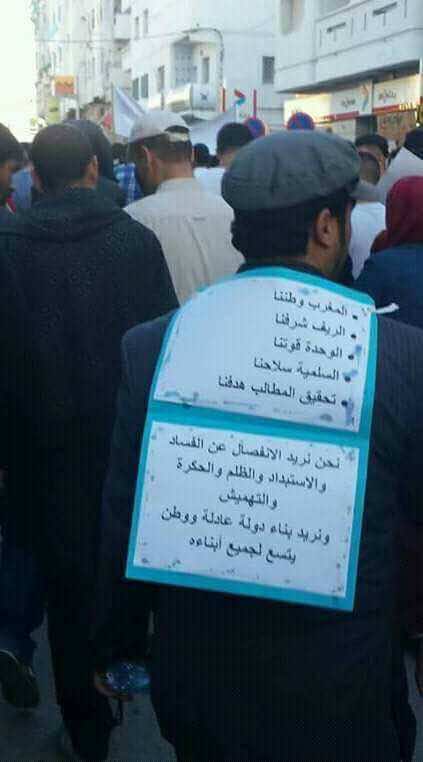 The banner explained that protesters do not want to separate from Morocco. Instead, it says that they “need separation from corruption, tyranny, injustice, humiliation, and marginalization,” read the banner retorting the government claims. “We want to build a country based on the rule of law, and a homeland that includes all its citizens.”

A picture shared widely on Facebook shows a man carrying on his back a banner reading, “Morocco is our country, Rif is our honor, Unity is our strength, Peace is our weapon, Reaching our demands is our goal.”

“We are not separatists”

“After today’s demonstration in Al Hoceima, the truth has been proven,” Saber Tayebioui, a photographer and Al Hoceima native, told Morocco World News. “More than 200 thousands people participated in the demonstration to say that they are not separatists’.”

Tayebioui has been documenting the marches since their beginning, when the fishmonger Mouhcine Fikri was crushed to death in a trash compactor after the confiscation of his clandestine merchandise by authorities on October 28, 2016. 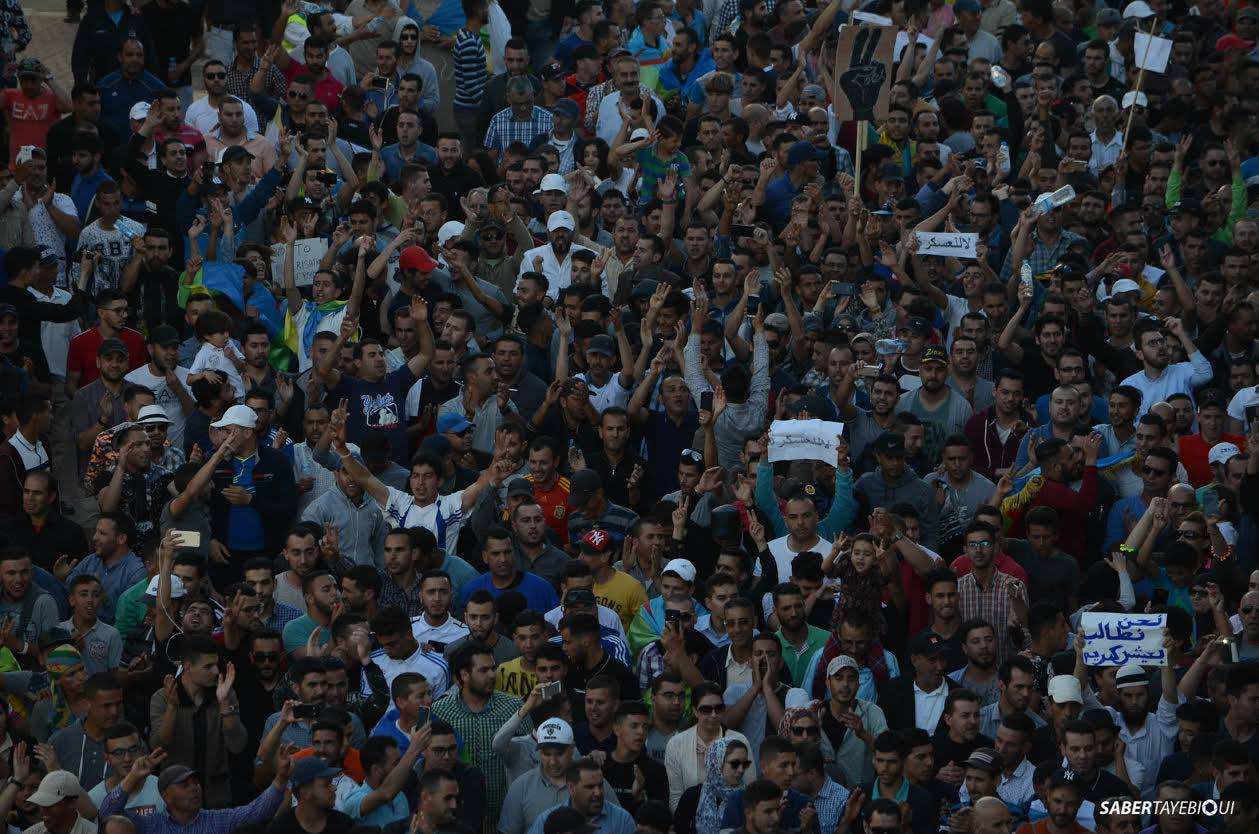 The photographer, whose photos of the protests have been shared widely on social media, said, “It was indeed a powerful protest against the recent report of the new government that accused the population of Al Hoceima for being separatists.”

In contrast to the government’s dismissal of the protests as a foreign-backed separatist movement, he said, “Today, children, women and young people proved their true slogans.” 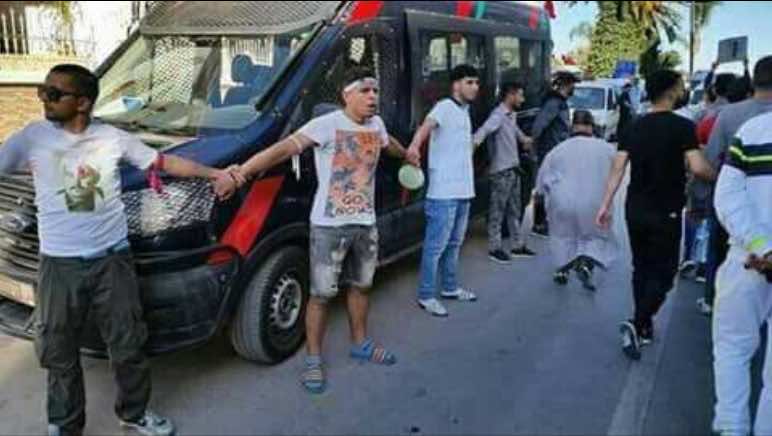 Tayebioui noted that the protest was marked by peaceful, organized marching. Photos circulated online show the protestors joining hands in a circle to shield public property, including police cars, banks, and other public facilities.

“As a photographer, I witnessed a very strong sensation thanks to the great organization and security uring throughout the protest,” he continued. “It was indeed a wonderful work I’ve experienced. This peaceful march facilitated the task of my work.”