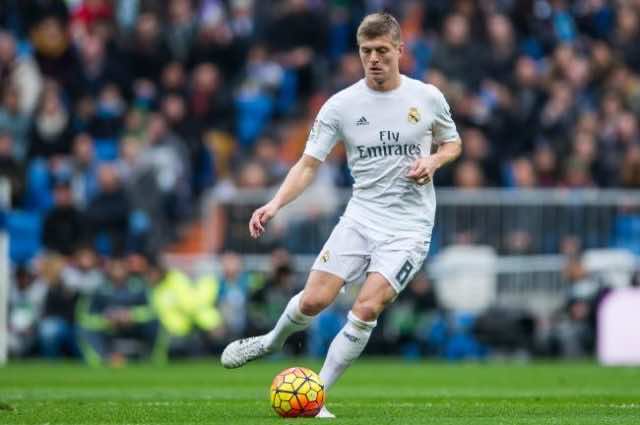 Toni Kroos told business magazine, Sponsors, that he is enjoying himself with Real Madrid and that he has no intention of leaving the squad anytime soon.

The international player has been able to make a name for himself throughout Europe for his professional techniques. Kroos said that he does not think of returning to play for Bayern Munich.

“In the Bundesliga, I will definitely not play anymore, that chapter is finished,” explained Kroos.

He added that he can not imagine himself playing with the Bavarians, because there has been no option made for him in Germany.

The player is currently concentrating on supporting his team, with the view to winning two titles, namely the Champions League and La Liga.

The player spent seven seasons with Bayern Munich, leaving them in 2014 for Real Madrid. There have been widespread speculations about the 24-year-old player, indicating that he could stay with Real Madrid throughout the coming years.