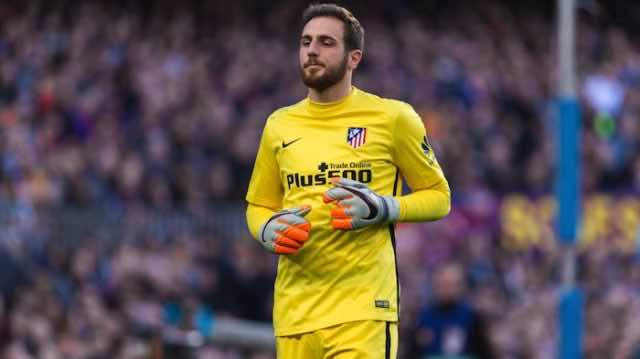 The youngster has been targeted for his professional techniques by many international clubs, including Manchester United and Chelsea.

Atletico Madrid’s release demands, however, are very high. Real Madrid’s rival hopes to let go of its goalkeeper for a bid of 100 million euros.

According to international sports outlet, Goal, Atletico Madrid will not lower its demands for any admirer.

On the other hand, Real Madrid is ready to let go of its Colombian footballer, James Rodriguez. The 25-year-old midfielder has a release clause worth a sum of 75 million euros.

Several international teams are interested in signing the player, including Manchester United and Chelsea.

Real Madrid signed the Colombian from Monaco in 2014. He spent four seasons with the Los Blancos and was one of the top scorers in the 2014 World Cup.