Rabat - Barcelona is set to play against Sociedad Deportiva Eibar without two major players on Sunday at Camp Nou. 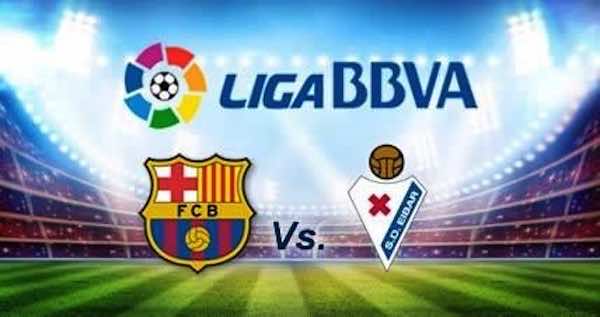 Rabat – Barcelona is set to play against Sociedad Deportiva Eibar without two major players on Sunday at Camp Nou.

Barcelona’s key stars, Rafael Alcántara do Nascimento, better known as Rafinha, Aleix Vidal, and Javier Mascherano will be sidelined from the upcoming game due to injuries which prevented them from supporting their teams for a quite long time.

For Rafinha, the midfielder picked up an injury during the April 2 match against Grana while Barcelona’s right-winger Vidal has been out since February with an ankle injury, which will prevent him from playing with the Catalans for the remainder of the season.

Mascherano will be also sidelined due to a hamstring injury, which he picked up during the warm-up Sunday.

Gerard Pique is also expected to miss the clash against Eibar. The defender missed Barcelona’s latest game against Las Palmas due to illness.

The Catalans has to win the weekend’s game in order to promote their position at La Liga’s table. Barcelona is the second-placed team with 87 points. First in La Liga is Real Madrid with 90 points.