Rabat - The General Directorate for National Security (DGSN) has rejected statements made by the General Union of Moroccan Workers (UGTM) regarding police intervention during the union’s extraordinary congress on Sunday. 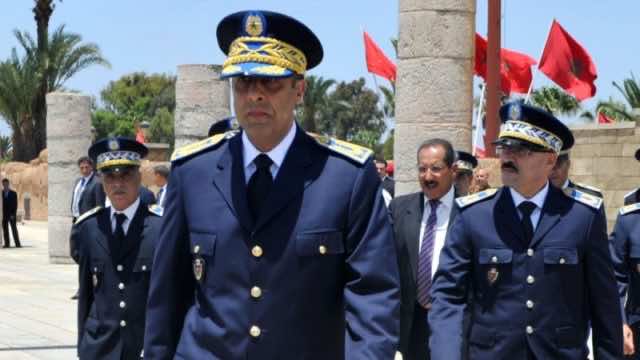 Rabat – The General Directorate for National Security (DGSN) has rejected statements made by the General Union of Moroccan Workers (UGTM) regarding police intervention during the union’s extraordinary congress on Sunday.

UGTM members loyal to Hamid Chabat, the leader of the union-affiliate Istiqlal Party (PI), accused the Police and Ministry of Interior of taking sides in a battle over legitimacy between opposing pro and anti-Chabat members.

DGSN issued a statement on Monday stating the intervention was taken to enforce a court decision annulling the meeting of the union.

The court decision was issued on Friday. Nonetheless, pro-Chabat UGTM members carried out their plan to hold an extraordinary congress to allow Chabat to be elected as the union’s leader.

“The intervention of police forces was undertaken to enforce a court decision”, reads the communiqué.

DGSN described the insinuations questioning the impartiality of its services as “serious allegations,” calling them “defamatory.”

The General Directorate for National Security said it reserves the right to legally pursue the participants in the meeting for their allegations.

This is not the first Chabat or his followers have directed critical accusations at the Ministry of Interior. In February an article published in the PI’s online mouthpiece accused the Ministry of plotting to assassinate Chabat.

The leader of PI, who is facing increasing opposition within his party, reiterated the same allegations during Sunday’s meeting.

The Ministry of Interior described the allegations as “shaky,” saying that Chabat issues such accusations whenever he is caught in a difficult political situation.