Morocco World News
Home Opinion Back to Order: A New Account of the Rif Social Protests

Tetouan - The recent social agitations in Al Hoceima and the nearby areas, following the tragic death of Mohcine Fikri last October, have taken an unnecessary toll on Morocco’s political landscape. 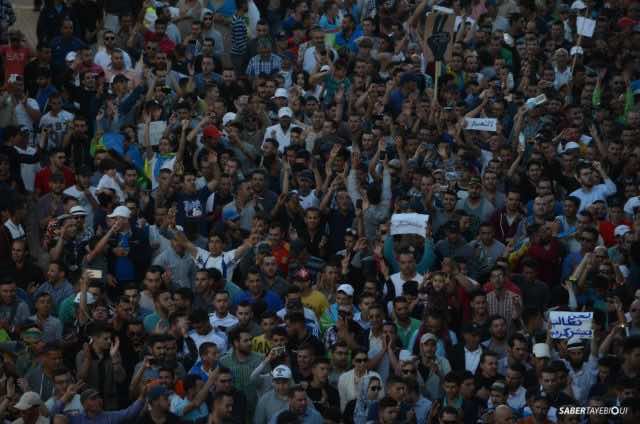 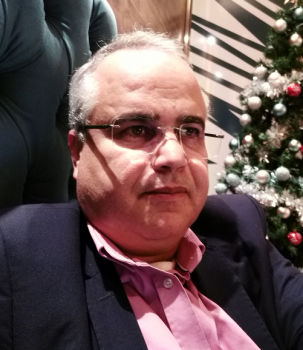 Tetouan – The recent social agitations in Al Hoceima and the nearby areas, following the tragic death of Mohcine Fikri last October, have taken an unnecessary toll on Morocco’s political landscape.

The Rifian protests have been mostly met with support from different segments of Morocco’s civil society, but these protests have also triggered outrage and suspicion on the part of the newly baptised government as led by Saad Eddine El Othmani. What makes apparently simple social grievances in the Rif region controversial are not the slogans brandished by the people who take to the streets by the hundreds or thousands but the very tense geopolitical context within which the overall mobilisations of Rifians takes place.

The direct consequence of these policies has been the unfair distribution of national wealth among the different regions of Morocco. Universities, hospitals, solid infrastructure, and industrial units were all concentrated around the axis Kenitra-Rabat-Casablanca while other cities like Nador, Tetouan, Oujda, even Fes and Marrakech had very little to offer to their inhabitants in terms of facilities and services.

The simplest physical ailment forced the citizen to seek treatment in Rabat or Casablanca, and likewise families found themselves obliged to send their sons and daughters to universities and schools hundreds of kilometres away in search of equal educational opportunities. It was not in fact until the late 1970s that some universities were established in regions such as Fes, Oujda, Tetouan, El Jadida, etc. For people of my generation, Rabat really represented the centre in every meaning of the word, and all other places stood for the margin. Our dream was always to visit Rabat and get to know someone well placed there to smooth the way for us in terms of access to services. Friends, relatives, and acquaintances often boasted of the number of contacts (rkizat—i.e, pillars, as they would call them) they had in the capital city.

Centralisation was a wrong policy, of course, and forced Morocco to overwork itself over the last eighteen years or so to address the alarming social and economic fragility of places beyond central Morocco. No wonder that we are at times impressed by the speed with which some improvements have been achieved in more than one place, but we are often troubled by the pressing necessity to help the country transit into a phase of federal and non-centralised governance.

In many counties across the Muslim world, social and political instability is likely to emerge and spill over as a defining feature of the coming years due to the mutations concomitant with the spread and influence of globalisation. Political and social aspirations will also increasingly evolve into globalised grievances and will be the major factor in the dismantling of autocratic and centralised governments. Therefore, the countries that will fail to envisage and implement alternative approaches to governance based on social equity and regional development will run a serious risk in terms of holding power for long.

On different occasions, King Mohamed VI has maintained that advanced regionalisation represents Morocco’s turning point in governance and democracy; yet the country’s main political parties have at different meeting points of local and legislative elections failed to pick up the royal signal and turn the issue of regionalised governance into a cardinal theme of their political agendas.

Regionalisation cannot be achieved if civil society is not ready to accept the economic responsibilities and, by matter of consequence, the social ramifications that go with it. Morocco is required to face two challenges: one, to preserve and consolidate its territorial unity at all costs and on all fronts in a continually changing world. Two, Moroccans have to understand that workable and successful regionalisation is tightly linked with accountability, national solidarity, and economic productivity.

While we strongly sympathise with social protests, the implementation of advanced regionalisation also requires a certain turn of mind that ceases to place all the blame on the central government. True, Al Hoceima and its surrounding villages have been marginalised for long, but the last demonstrations have been particularly noticeable for missing two fundamental opportunities.

The protesters could have highlighted their grievances even better by holding to the standard of Moroccan political unity, which unfortunately went missing particularly on Thursday night this month. Social mobilisation should also evolve out of a secular vision that capitalises on ethnic and cultural diversity rather than on monolithic ideologies of race and creed.