Rabat - This week, the Association of Producers of the Canaries (Asprocan) began exporting bananas to Morocco. 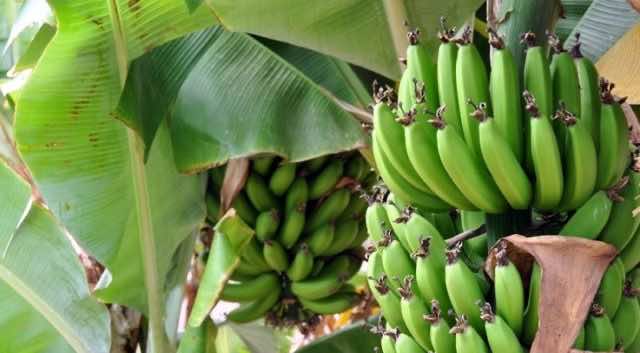 Rabat – This week, the Association of Producers of the Canaries (Asprocan) began exporting bananas to Morocco.

Spanish media have reported that this is the first phase of their plan to begin selling bananas in Morocco, initiated during a business trip to Casablanca in March.

During the trip, members of Asprocan’s Commission of External Business met with various executives from Moroccan banana distribution and horticulture corporations, who expressed interest in importing the plantains.

Currently, Morocco is viewed as a potentially viable market to complement the association’s exports from the Canary Islands to other parts of Spain.

Domingo Martin, company president, stated that “right now, we are looking at the first steps of the viability of the collectivist system between all the producers that this project demands. We should be patient, and aware of the necessities that are required to keep open a market such as Morocco.”

Battling the Banana Bread Pandemic With an Allergy-Proof Muffin 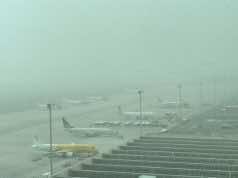