Rabat – Earlier this month, the “Empowering Women in the Atlas” initiative held their closing ceremony celebrating the completion of their program to empower and educate 100 women in from the Middle Atlas Mountains.

The founder of the initiative and the president of the Women’s Association for Rural Development, Lamia Bazir, explained, “we are very proud to have successfully completed this project through which we confirmed the existence and impact of women leaders in the rural world and worked for about a year to give them the material and immaterial means to have a greater impact on their territories.”

With training in both Darija and Tamazight, the initiative provided sessions on project management, communication, marketing and accounting in addition to offering customized coaching, equipment and start-up capital. The women who participated in this program are now “making products such as pumpkin jam, apple vinegar and argon soap” according to a post from the US Embassy Rabat.

The innovative project in partnership with the American Initiative for Partnership with the Middle East (MEPI) broke “stereotypes about rural women and demonstrates the need to invest in the immaterial capital of rural Morocco by connecting isolated populations, especially women, with educational and economic opportunities for the sake of their full integration into a dynamic of territorial and local development” said Lamia Bazir.

The closing ceremony was held Al Akhawayn University in Ifrane in the presence of Mrs. FatmaMaroin, the former Minster of Handicrafts, Social Economy and Solidarity as well as with representatives from the U.S. Embassy.

Although the closing ceremony signals the official completion of the initiative, the impacts of the training provided to the women who participated will leave a lasting impact on the region. Not only does a new generation of children have access to successful women role models but also the region has gained new leaders and bolstered the skills of female entrepreneurs.  As the US Embassy posted, this project helps to break “the cycle of poverty, illiteracy and isolation” in addition to giving “confidence and pride” to the women “who have previously not been given many opportunities.” 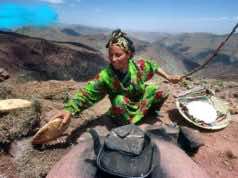 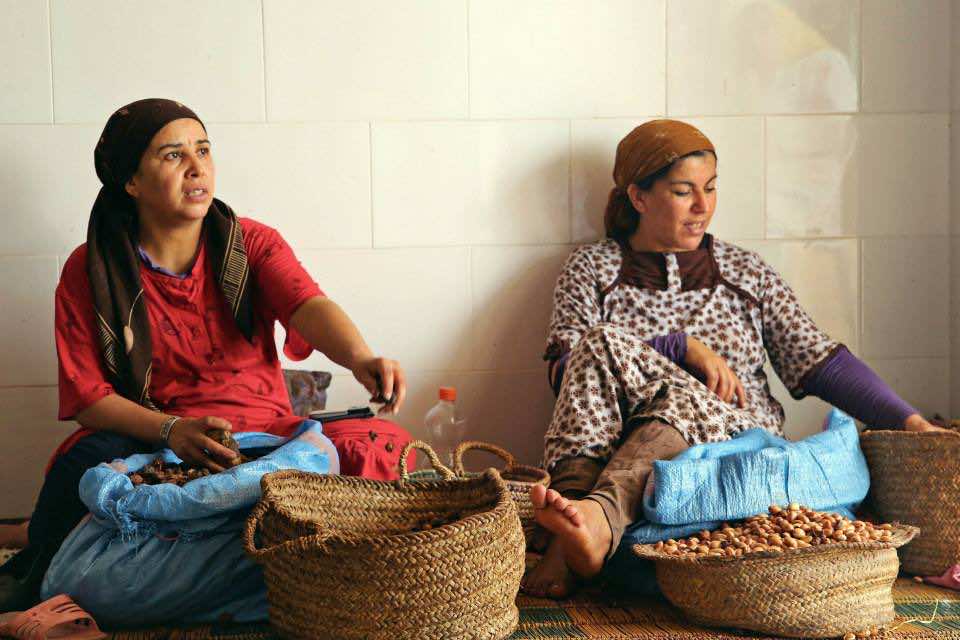 Rural Women in Morocco: a Call for Empowerment