Rabat - A Moroccan notary who defrauded her clients out of MAD 160 million has fled to Finland. The suspect's brother, who is her partner in crime, has been referred to the investigating judge for the Court of First Instance in Rabat. 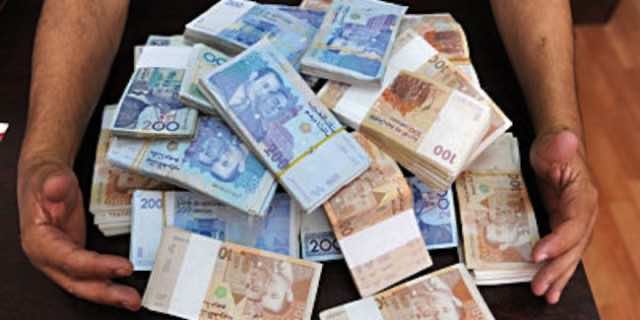 Rabat – A Moroccan notary who defrauded her clients out of MAD 160 million has fled to Finland. The suspect’s brother, who is her partner in crime, has been referred to the investigating judge for the Court of First Instance in Rabat.

According to the daily newspaper, Al-Sabah, an immigrant filed a scam and fraud complaint against the notary and her brother to the public prosecutor in Rabat.

The same source added that the scammers had taken the immigrant’s money after convincing him to buy a property with a boundary dispute she hadn’t told the buyer about.

Several other scam victims, most of whom live in Kenitra, have recorded complaints against the woman and her brother, revealing that she has withdrawn MAD 160 million from her bank account ahead of leaving Moroccan territory.

The victims conducted their own investigations, which led them to discover that the notary had traveled with the money to Finland, where some members of her family live.

Moroccan authorities have still not identified the woman’s exact location. However, the process of searching for the wanted suspect is still running throughout the Morocco