Rabat - Italian courts have freed a Moroccan student who was accused of terrorism after raising a false alarm at the university canteen of Palermo. 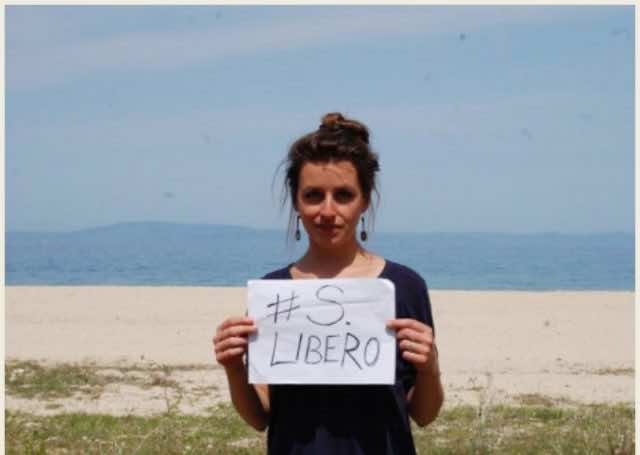 Rabat – Italian courts have freed a Moroccan student who was accused of terrorism after raising a false alarm at the university canteen of Palermo.

The decision to free the student came after a long battle fought by human rights organizations in Italy, which revealed that the student suffered from an unstable psychological condition.

The student, aged 26, will enter a rehabilitation program at the therapeutic community of Trapani before being reintegrated in Palermo where he has lived for a decade.

After raising the fake alarm, the Moroccan student was detained in the Identification and Expulsion Center of Caltanissetta, and his resident permit was suspended.

His lawyer, Ilenia Grottadaurea, said that the judge ruled that the detention center was “incompatible with his psychological condition,” which had worsened after the arrest.

Senator Francesco Campanella, who visited the Moroccan student in detention with two human rights activists to carry out the psychic examination, expressed his shock at what he saw at the center.

“I found a serious situation [at the Identification and Expulsion Center], people entering that kind of prison without being sentenced. They are inside cells of about 12 square meters, behind the bars, waiting to be identified and repatriated,” said the senator, noting that the student was afraid and that his condition was incompatible with the center.

Senator Campanella also highlighted that had it not been for the Italians’ constant fear of terrorism, “people would have seen the story differently and looked at the boy as someone not doing well.”

Following the detention of the Moroccan expatriate, Italian students in the city of Palermo expressed their support for him on social media. They posted photos under the hashtag #Slibero on Facebook and Twitter calling on the authorities to release him.