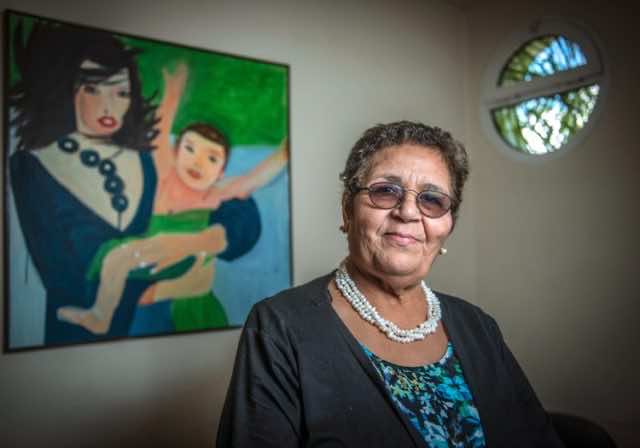 According to the daily newspaper, Al-Akhbar the social activist and president of the Feminine Solidarity Association said that several Moroccan parliamentarians “abandoned their children, who were born out of an illicit relationships.”

“I hope I can preserve my wisdom and not reveal secrets of some parliamentarians, who are sitting proudly in the parliament while I was raising their children,” explained Chenna.

She added that she also knows many secrets of Moroccan renowned politicians that she promised not to reveal.

“This I promise you, I will keep your secrets and I will take them to my grave, but we must talk until our voices are heard by politicians, because these abandoned children are the men of tomorrow.”

“I have asked them to be humble and to correct their deeds,” she added.

On Tuesday Chenna and her association launched a new national campaign “Binkom,” which aims at helping families in difficult situations and overcome various socio-cultural challenges in the Moroccan society.