Toronto - British columnist, Katie Hopkins, has been reported to Metropolitan police after she was widely criticized Tuesday for calling for a “final solution” against Muslims following the Manchester bombing Monday night. 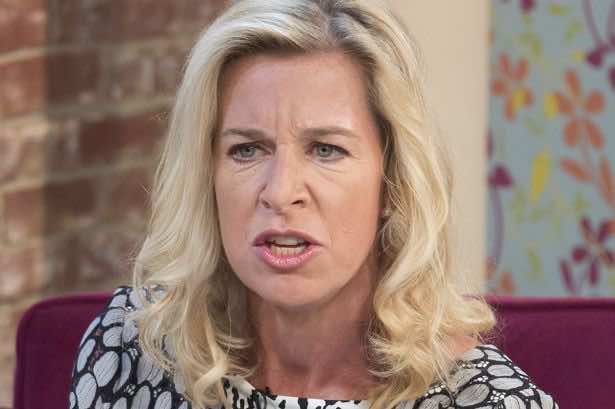 By
Constance Renton
-
Constance graduated from the Television and Radio Broadcasting Program at Canadore College in 1983.
May 26, 2017
Spread the love

Toronto – British columnist, Katie Hopkins, has been reported to Metropolitan police after she was widely criticized Tuesday for calling for a “final solution” against Muslims following the Manchester bombing Monday night.

Police have confirmed that a complaint was filed and they are investigating the “Main Online” columnist and LBC radio host.

Well-known for her outlandish, far-right views, Hopkins went a step too far Tuesday when she tweeted: “Don’t you even dare. Do not be part of the problem. We need a final solution.” The remarks were aimed at British television host, Peter Schofield but.

It was deleted rapidly and replaced with an altered version that changed the phrase to “true solution” but the damage was done. The tweet was set upon by social media users almost immediately, with most calling the tweet “despicable.” Some openly accused her of calling for an “ethnic cleansing” and many are urging a boycott of LBC if Hopkins is not sanctioned in some meaningful way.

As for Hopkins, she is claiming the tweet was a typo. At the same time, she stands by the tweet, saying “I stand by my tweet. I find the typo disrespectful to the survivors of Manchester.”

Holocaust educators are also condemning the tweet. Olivia Marks-Woldman is the Chief Executive of the Holocaust Memorial Day Trust. A statement issued by the organization criticized the tweet’s “offensive and divisive language.”

It continued, “We are aware that a recent tweet has been reported to the police… the use of the phrase ‘final solution’ is entirely inappropriate and irresponsible.”

Speaking to the importance of recognizing the power of language, the statement said “The words that we see and hear all around us… all have an impact upon us and those around us. It is important that we use our words responsibly.”