The Christians were on their way to the St. Samuel the Confessor monastery near the city of Minya when they were attacked by unidentified gunmen.

Khaled Mugahed, spokesman for the Ministry of Health, told TV channel al-Masriya that the gunmen shot from two cars on a road 100km to the west of Minya.

Fifty ambulances are currently at the site helping the dead and wounded men, women and children.

This has not been the first time Coptic Christians have been the targets of violence. In April, the Islamic State (ISIS) carried out two suicide bombings, leaving at least 43 dead. Over 130 people were reported injured in both blasts.

Following the two attacks, Egyptian president Abdel Fatah al-Sisi declared a three-month state of emergency to be lifted only after “legal and constitution steps” were taken. The majority of parliament members supported Sisi’s decision.

“A series of steps will be taken, most importantly, the announcement of a state of emergency for three months after legal and constitution steps are taken,” Sisi stated in a speech held at the presidential palace. 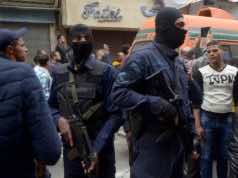 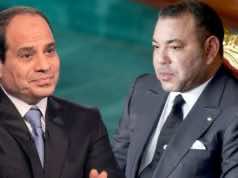 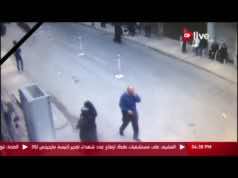 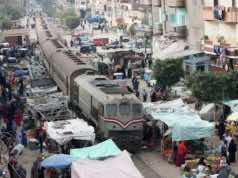 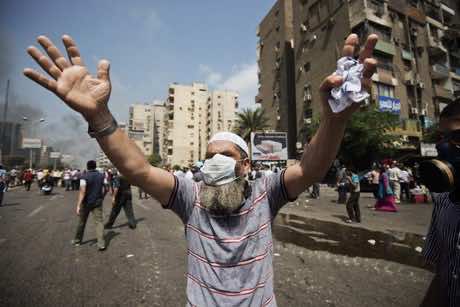 Qaida in Iraq Presses Egyptians to Rise Up against Army