Rabat - Super Cérame, a subsidiary of the Moroccan Ynna Holding group, announced on May 25 that a MAD 300 million budget will be mobilized for major investment projects for 2018. 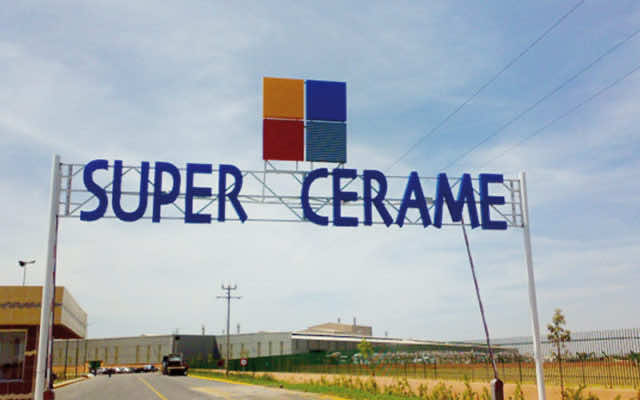 By
Chaima Lahsini
-
Chaima Lahsini is freelance journalist and activist with the Al-Fam collective in Rabat.
May 26, 2017
Spread the love

Rabat – Super Cérame, a subsidiary of the Moroccan Ynna Holding group, announced on May 25 that a MAD 300 million budget will be mobilized for major investment projects for 2018.

Belonging to the world’s top 20 ceramic tile producers and ranked second in the ceramics sector in Africa, Super Cérame has just announced its action plan for 2018.

The subsidiary of the Ynna Holding Group intends to launch a campaign to renovate its showrooms in Casablanca, Kénitra, Marrakech and Oujda, inaugurate three new showrooms in Rabat, Tangier and Agadir and open a fifth factory with a production capacity of 20,000 square meters per day.

Fouad Benzakour, CEO of Super Cérame, stated in a press release that “the studies for the construction of this new plant are already under way.”

This new factory will bring the daily production capacity of Super Cérame to 140,000 square meters and will mark an additional step in the company’s continuous drive for innovation.

The total investment planned for these operations is MAD 300 million, in addition to the recently invested MAD 80 million to boost the company’s competitiveness, increase its R&D capacity and increase its energy savings.

The group explained that these investments are aimed at supporting the development of the company, especially at the international level, which is the keystone of its industrial and commercial strategy.

Convinced of the potential of the African market, Super Cérame is planning an upcoming deployment in West Africa through direct settlements and sustainable commercial partnerships.

“Our ambition is to increase the share of exports in our turnover. We hope to export in the next two years 1 million square meters or even more depending on the demand,” said Benzakour. 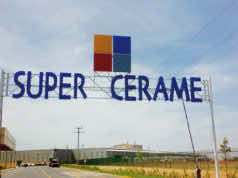