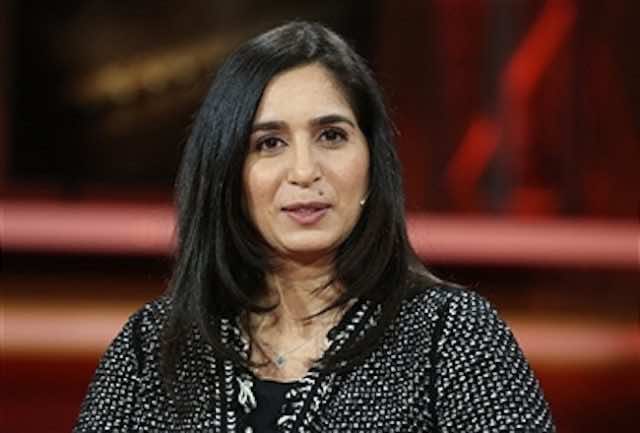 Rabat – Moroccan-German journalist Souad Mekhennet explores her investigations into Islamic extremism in Europe, the Middle East, and North Africa in a memoir entitled “I Was Told to Come Alone: My Journey Behind the Lines of Jihad.”

The 368-page memoir discusses the reporter’s personal experience as a Muslim reporter with a bicultural identity. Mekhennet was born and raised in Germany by a Moroccan father and a Turkish mother.

Her personal background helped her to describe in vivid detail some of the most breathtaking events and incidents which she has covered and witnessed.

As a Muslim, Mekhennet has had access to some of the most wanted members of jihadist groups, including Al Qaida and ISIS, who have refused to talk to Western reporters. Throwing aside any fears, she has frequently been told to ”come alone, not to carry any identification,” and to “leave her cell phone, audio recorder, watch, and purse at the hotel.”

In her memoir, the journalist gives detailed information about her assignments across the Middle Eastern, Europe and North Africa, to terrorism and extremist groups, including in Syria and Iraq. The journalist says she was committed in her memoir ”not to take any side, but to speak about all sides and challenge them equally.”

The Moroccan journalist has worked for internationally renowned media outlets, including The New York Times, Frankfurter Allgemeine Zeitung, The Daily Beast and German television ZDF. She currently works at The Washington Post.

“I Was Told to Come Alone: My Journey Behind the Lines of Jihad” will be released June 13.