Rabat - Ramadan in Morocco will begin on Saturday, Moroccan Ministry of Islamic Affairs and Endowment announced on Friday. 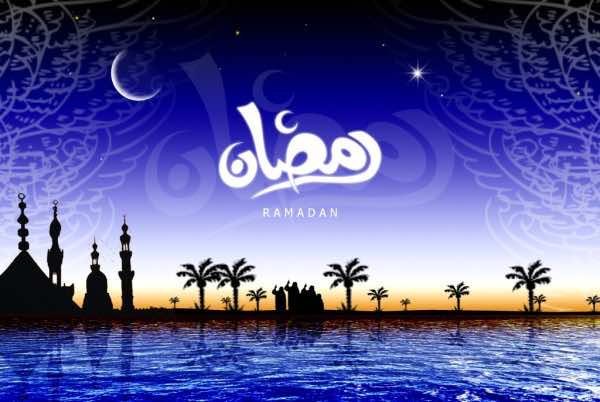 Rabat – Ramadan in Morocco will begin on Saturday, Moroccan Ministry of Islamic Affairs and Endowment announced on Friday.

The ministry said the committees in charge of deciding the beginning of the month of Ramadan were able to sight the crescent of the holy month.

The Fiqh Council of North America announced Ramadan would start in North America on Saturday as well. This decision, however, is based on an astronomical calculation, as opposed to the moon sighting with naked eyes used in Saudi Arabia.

In Europe, the European Council of Fatwa and Research have also decided that May 27 will be the start of Ramadan.

Over 1.5 billion Muslims across the world will celebrate Ramadan, the month during which they refrain from eating, drinking, smoking and sexual relations from dawn until dusk.

The longest fast will happen in Nuuk, Greenland, where people will fast for 21 hours. People in Punta Arenas, Chile, will fast for the shortest time, which is only ten hours. Moroccans in Rabat will fast for 16 hours, from 3.38am to 7.31pm.