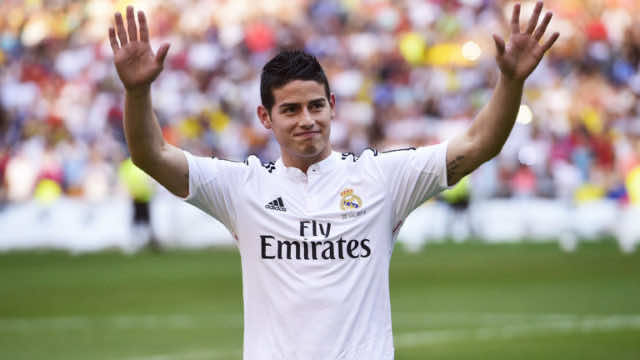 The midfielder had signed with Real Madrid in the summer of 2014 for a EUR 80 million bid.

International sports speculators have claimed that Real Madrid has named its new price for Rodriguez.

The 26-year-old footballer has been heavily targeted by the Premier League teams Chelsea and Manchester Untited in addition to Italian giant Inter Milan.

According to international sports outlet Marca, Real Madrid told the player’s fans that they can sign him for a GBP 64 million bid.

International sports outlets are expecting Manchester United to win the race over the player.