Toronto- Avoiding his usual rhetoric, US President, Donald Trump delivered a softer, more hopeful message to Muslims around the world on Friday as they prepare to begin their observance of the holy month. 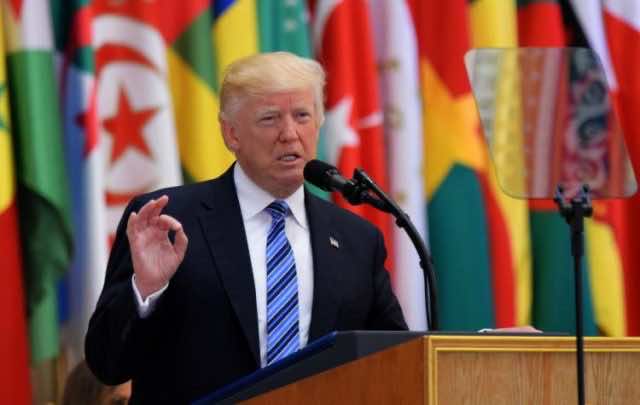 By
Constance Renton
-
Constance graduated from the Television and Radio Broadcasting Program at Canadore College in 1983.
May 26, 2017
Spread the love

Toronto- Avoiding his usual rhetoric, US President, Donald Trump delivered a softer, more hopeful message to Muslims around the world on Friday as they prepare to begin their observance of the holy month.

Trump Couldn’t be expected to abandon all mention of defeating terror, however and targeted the recent terror attacks in England and Egypt. The president called them “acts of depravity that are directly contrary to the spirit of Ramadan.” He asserted that acts such as these only “steel the resolve” to bring about the defeat of terrorists such as ISIS and put an end to what he called their “perverted ideology.”

Many noted that he was able to curb his tendency toward the overused “radical Islamic terror” rhetoric.

“During this month of Ramadan, let us be resolved to spare no measure so that we may ensure that future generations will be free of this scourge and able to worship and commune in peace,” was his message instead.

Echoing the words of the US President, Secretary of State, Rex Tillerson, also delivered an unexpected but positive message for “a peaceful and blessed Ramadan.”

In his statement, Tillerson asserted that “Ramadan is a month of reverence, generosity, and self-reflection. Most importantly, it is a cherished time for family and friends to gather and give charity to those who are less fortunate,” he wrote. “This time reminds us all of the common values of harmony and empathy we hold dear.”

All in all, it was a curious but welcome departure for Trump especially. Many Muslim ears are still ringing with now infamous claims that “Islam hates us” and that it’s “hard to separate” Islam from the terrorists who claim to derive their actions from Islam. Have laid claim to it for their own twisted objectives. 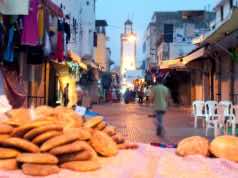 Obama Wishes Happy Ramdan to Muslims Around the World