Rabat - King Mohammed VI inaugurated, on Sunday the new terminal at the Fez-Saiss airport, a structure that reflects the international influence of the city of Fez and its status as the scientific and spiritual capital of the Kingdom. 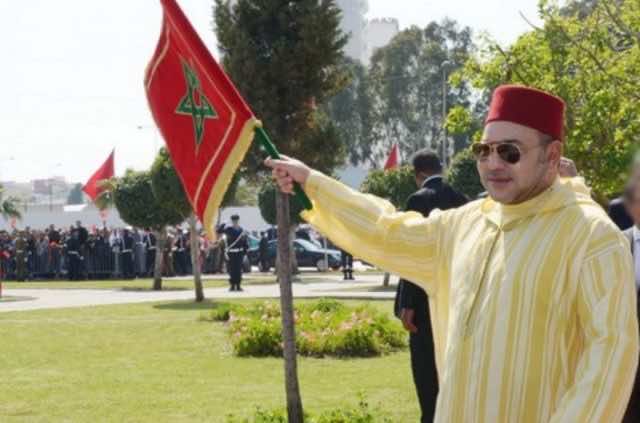 Rabat – King Mohammed VI inaugurated, on Sunday the new terminal at the Fez-Saiss airport, a structure that reflects the international influence of the city of Fez and its status as the scientific and spiritual capital of the Kingdom.

Worth around 471 million dirhams, this project is taking place in accordance with the royal instructions aiming to equip the city of Fez with a modern airport infrastructure conforming to international standards, in order to reinforce its worldwide reputation, meet the incessant growth of passenger traffic, and to support the socio-economic and tourism development of the region as a whole.

It is part of the program to increase airport capacity implemented by the National Airports Office (ONDA), which sets as a priority the generalization of compliance with international standards for air traffic flow, aviation security, airport security and quality of services.

The extension of the Fez-Saiss airport included the construction of a new terminal with a total surface area of 28,000 m2 and the expansion of the aircraft parking area to accommodate four additional aircraft.

These achievements will increase the annual capacity of the airport to 2.5 million passengers instead of 500,000 currently.

In order to meet the needs and expectations of users, the new terminal is equipped with state-of-the-art technological equipment in line with international requirements for safety, security and quality of services.

The new terminal at the Fez-Saiss airport includes a public hall, a boarding lounge, duty-free shops, an arrival hall, a children’s playground, and restaurants.

It also houses offices of the Mohammed V Foundation for Solidarity, for advice and assistance to Moroccans residing abroad, banks and exchange offices, an area for the delivery of luggage and a parking.

The inauguration by the Sovereign of the new terminal reinforces the international position of the Fez-Saiss airport which, for the period 2006-2016, has experienced a sustained growth of the passenger traffic with an annual average of more than 13 percent.