Toronto - Ending a dispute that began three years ago, the European Union has voted to rescind visa-free travel to European Union member countries for Americans.

Toronto – Ending a dispute that began three years ago, the European Union has voted to rescind visa-free travel to European Union member countries for Americans.

It was discovered in 2014 that five countries including the US, Australia, Japan, Brunei and Canada, were not honouring their reciprocity agreements with EU members regarding visa-free travel.

Since then, each of these countries has either rectified the situation or is about to do so. All that is, except the US.

The non-binding resolution passed by the European Parliament (EP) is in direct retaliation for the fact that the US has, to date, refused to budge on the matter. Currently US citizens can travel amid the EU’s 28 member countries unencumbered by the need for a travel visa. Citizens of 5 EU countries, however, do not have that luxury themselves. These include Bulgaria, Croatia, Romania, Cyprus and Poland.

The EP vote calls for the implementation of the visa requirement to begin within two months. It means that American travels will have to apply for additional paperwork, at an additional cost, to travel within the EU.

It also means that the European Commission has two months to act before MEPs will be able to consider taking action in the European Court of Justice.

Observers are sure of one thing; US President Donald Trump has yet another fight on his hands.

MEPs urged the Commission to adopt the necessary legal measures “within two months” on Thursday.

A spokesperson for the European Commission spoke to IBTimes UK, saying “Our approach of continued engagement and patient diplomatic contacts brought tangible results with Canada. Our assessment of the situation with the US has not changed and we will continue our discussions.”
The spokesman continued, promising “a report on further progress before the end of June.” US to Require Social Media Details of All Visa Applicants 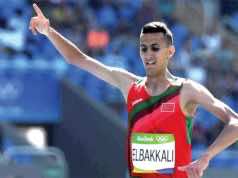 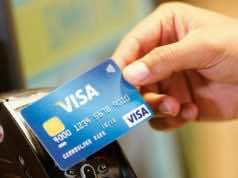