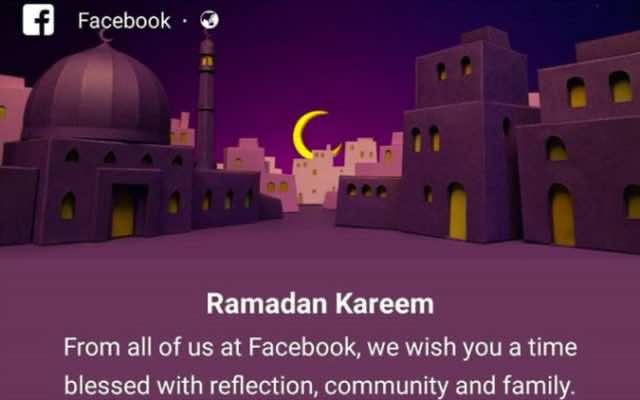 During the holy month of Ramadan, social media users often spend more time online as they share blessings, connect with family and coordinate with each other. Facebook, for example, recently released data that showed that users in the Middle East would spend about 57 million more hours on Facebook during Ramadan, a five percent increase. With the hope of engaging users, social media giants including Facebook, snapchat and twitter have all released custom Ramadan features.

To mark the beginning Ramadan, Facebook posted an official notification to users. The message, which read: “Ramadan Kareem: From all of us at Facebook, we wish you a time blessed with reflection, community and family” greeted users on Saturday morning. Facebook has also posted “Daily Blessings,” which appear at the top of newsfeeds, to mark the time when users will break the fast in their location.

On Friday, just before the beginning of Ramadan, Team Snapchat, the official account of the popular social media messaging app, sent users an animated video message to start to holy month. Since then, Snapchat’s 166 million daily users have had access to many Ramadan themed filters. These filters, overlays for images that can be sent to friends, include traditional greetings and images.

Twitter, has also introduced a series of new Ramadan themed emojis to keep users tweeting during the holy month. In a blog post, Kinda Ibrahim who directs Twitter’s media partnerships for the Middle East and North Africa, explained which hashtags to use.

A range of Ramadan themed hashtags will trigger the crescent moon emoji while other hashtags, associated with iftar, will add an emoji of a bottle of yogurt and a date – two foods commonly used to break the fast. The third emoji, a lantern is also liked the specific hashtags and “embodies the cultural spirit of the holy month, according to Ibrahim. 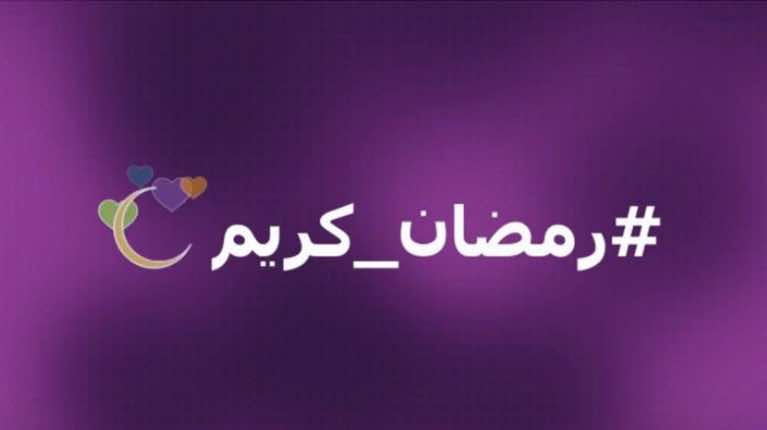