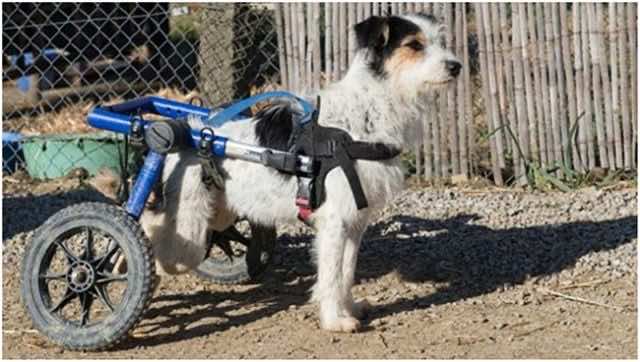 By
Chloe Koura
-
Chloé Koura is a final-year student of Arabic and Latin at the University of St Andrews.
May 29, 2017
Spread the love

No animal is turned away from the refuge, and this means that Sanctuary for the Animals of Tangier (SFT) is home to 225 dogs, 130 cats, 27 donkeys and two wild boars. The farm is also populated by chickens, goats, rabbits, mules and owls.

Kadaoui returned to Morocco to look after her animal-loving father, Abdel Kader, who died of Alzheimer’s in 2012 at the age of 72.

Saddened by the treatment of street animals, Kadaoui sold her home in Cambridge, UK for £240,000 (MAD 3 million) to fund the refuge, which she opened in 2013 partly as a way to pay homage to her late father.

From ear cropping and tail docking to the purposeful poisoning of stray cats and dogs, Moroccan attitude to animals leaves a lot to be desired. In 2016, a video published by Hespress.com, which showed authorities shooting stray dogs dead, caused widespread outrage on social media.

Kadaoui believes that a change in attitude is essential. “The key for me is educating young people to make them see that animals have feelings too – they’re not rabid creatures who should be tormented.” Consequently the sanctuary welcomes visits and Kadaoui herself visits schools to teach children about the treatment of animals.

The charity does not euthanize its animals. Instead it vaccinates and sterilises them, as well as encouraging their adoption. Kadoui has encouraged the local community to feed the strays for both protection and to combat thinking towards animals.

Other animal sanctuaries in Morocco include Four Legged Orphan Sanctuary in Essaouira and Jarjeer Mule and Donkey Refuge just outside Marrakech. 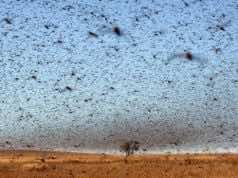 The Year of Plagues in the Middle East