Rabat - Marc Andre Ter Stegen has renewed his contract with Barcelona, committing himself with the Catalans until 2022. 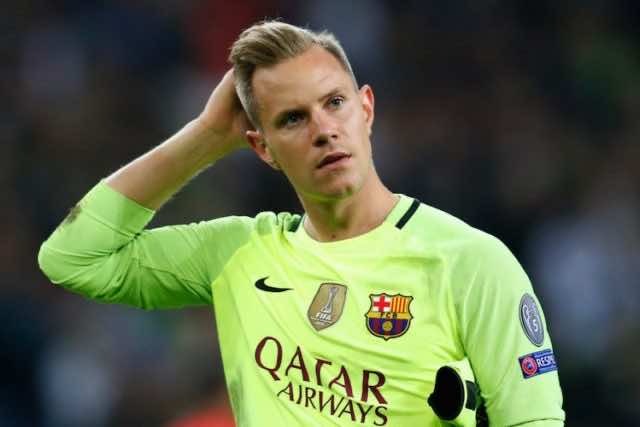 Rabat – Marc Andre Ter Stegen has renewed his contract with Barcelona, committing himself with the Catalans until 2022.

Barcelona announced on Monday that the German 25-year-old international goalkeeper had extended his contract with the team. The club added that the official signing of the contract extension will be held on Tuesday at the Club Offices.

Barcelona signed Ter Stege away from the German team Broussia Monchegladbach in 2014.

According to FC Barcelona’s official webpage, the goalkeeper is “now without doubt one of the leading players in the world in his position.”

The same source added that the youngster has recorded 71 wins, 10 draws and 12 defeats, conceding a total of 90 goals during his 93 official matches for Barcelona.