Rabat - Four hundred international football experts will gather in Morocco in July in order to discuss the future of African football. 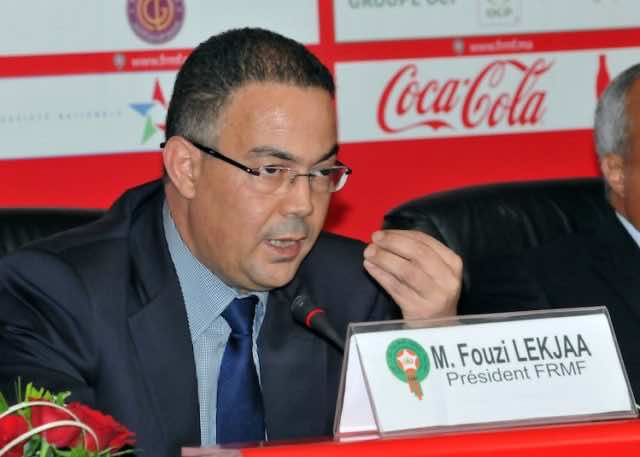 Rabat – Four hundred international football experts will gather in Morocco in July in order to discuss the future of African football.

Morocco will organize on July 18 and 19 an event dedicated to African football, at which more than 400 internationally renowned football figures will be in attendance.

The two-day event will be followed by the annual General Assembly, scheduled to take place on July 20 and 21.It will be presided over by members of CAF executive committee, including Fouzi Lekjaa.

The event will gather together 56 CAF member associations to participate in the General Assembly of the Confederation.