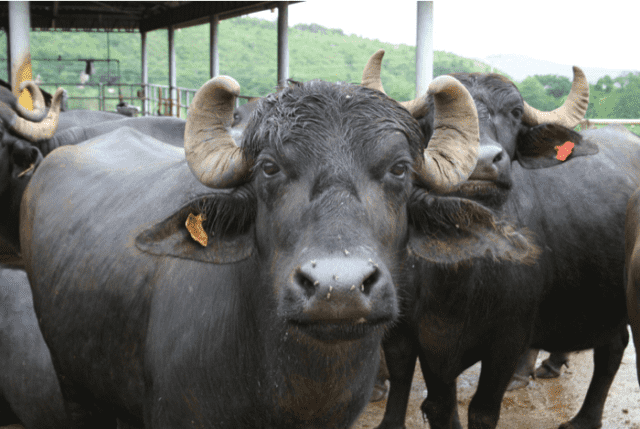 By
Ahmed Siddiqui
-
Ahmed Mohiuddin Siddiqui is a senior journalist, political analyst and a columnist with an international reputation.
May 29, 2017
Spread the love

The Government of India issued an ‘extraordinary’ notification on Tuesday, restricting the sale of cattle for slaughter in animal markets and imposing rules that put a majority of the country’s animal markets in danger. Sources say the meat industry relies on animal markets for 90% of its supply. Sheep and goat are not included in this ban.

The cattle for slaughter ban will have a direct bearing on meat exporting units. The slaughter of cow was banned in most of the Indian states after the Hindu extremist Bharatiya Janata Party (BJP took power in New Delhi.

Now, cow’s distant cousin the water buffalo and the camel slaughter are banned. The new rules are not a blanket ban on cattle trade or their slaughter, and license breeding remains legal. But the new move will drastically reduce supplies to the country’s Rs 1-lakh crore meat and allied industries which sources about 90% of their requirements from animal markets. (One U. S $ = 64.50 Indian Rupees).

The worst hit by the cattle trade for slaughter ban will be the mostly Muslim meat and leather traders in India. The cattle traders and common Muslims have been targets of lynching by Hindu extremist assertive cow vigilante groups since 2014. The Indian administration continues to look the other way.

Farmers across India will also be hit because they will be deprived of a traditional source of income from selling non-milch and ageing cattle. The timing of the ban is significant as the aim seems to be to deprive the 14.4 % Muslims out of a total 1.2 b population of the affordable meat daily requirement during the holy month of Ramadan.

Muslim and Arab countries like Malaysia, the U. A. E, Egypt, Saudi Arabia and Oman will be deprived of their meat supplies. Other countries which will be hit by shortage of Indian meat will be Vietnam and Thailand. The Qureshi community in India is knocking at the doors of the judiciary to strike down the ban on trade in cattle slaughter.

India has 58% of the world’s buffalo population. Apart from Ramadan, the ban has come at the worst time as India will be hosting an International Exhibition on Meat Products, Processing and Packaging Technologies, Livestock Sector and Allied Industries.

The exhibition will be held in the southern Indian city – Bengaluru. Not just the Indian Muslims but also some of the Arabs will also have to go without the delicious Indian beef in this Ramadan but for all time, if the Indian courts does not consign the government order to the dustbin.

With cattle trade coming to a grinding halt, millions of Indians will be deprived of their livelihood. They are staring at hunger with no alternate rehabilitation programme available from the Government of India. Haopefully, the courts view the ban from human angle too.

For now, the Government of India has spolied the Ramadan flavour in Arab and Muslim countries. 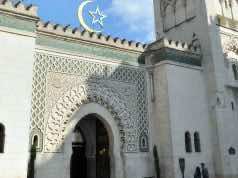 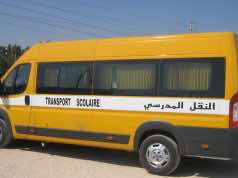 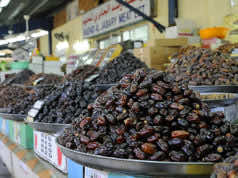