Rabat - The General Directorate of National Security has incurred all the expenses of the police officers injured following their confrontation with protestors in Al Hoceima. 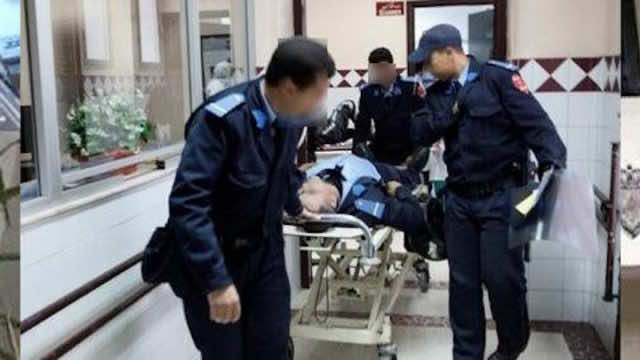 Rabat – The General Directorate of National Security has incurred all the expenses of the police officers injured following their confrontation with protestors in Al Hoceima.

The General Directorate of National Security (DGSN) took it upon itself to cover all the expenses of the ambulance and treatment of the members of the police who were injured in the city of Al Hoceima, following a violent confrontation with the demonstrators protesting the arrest of protest leader Nasser Zefzafi on Friday May 26.

One of the officers, who was hit in the head and underwent an operation in his skull, received an exceptional promotion by the Head of the DGSN, Abdellatif Hammouchi. The latter bore all the expenses of the operation.

Tension in the city of Al Hoceima escalated abruptly after Zefzafi, a leading figure in the protest, stood up in a mosque in the city and interrupted a religious sermon that he claimed was “politicized.”

Zefzafi denounced the content of the sermon and accused the preacher of “promoting the state’s agenda,” leading to a protest that began at the mosque and extended through the streets of the city.

This prompted the public prosecutor at the city’s Court of Appeal to issue an arrest warrant against him on the same day, which the protestors rejected, leading to violent confrontation.