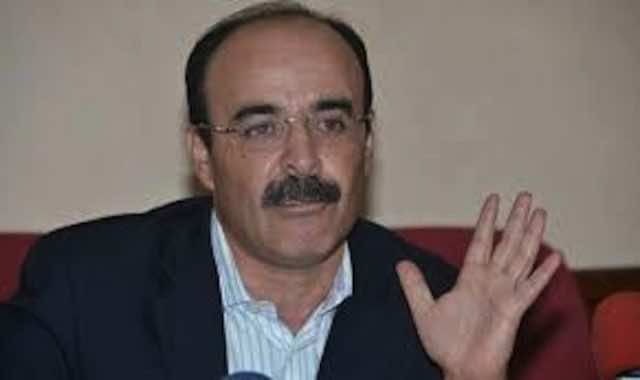 The leader of the Authenticity and Modernity Party (PAM) and Al Hoceima native posted on Monday on his Facebook page announcing the initiative, which he said is extended to “everyone who wants the best [for] the region of Rif and the country.”

“This step is not directed against anyone nor is it an expression of support for [one] party or the other. It is an initiative that champions dialogue and the blessing of stability in respect of people’s dignity and human rights.”

El Omari had previously called for dialogue between the government and protestors in Al Hoceima, stating it is the only solution to end the demonstrations ongoing since October 2016.

Previous attempts to hold dialogue between the government and the core of the protests movement, led by the prominent activist Nasser Zefzafi, have failed.

However, fears are growing over of possible escalation in Al Hoceima following Zefzafi’s arrest on Monday.