Rabat - Barcelona has officially appointed Ernesto Valverde as its new head manager, confirming reports earlier this week that he would replace Luis Enrique. 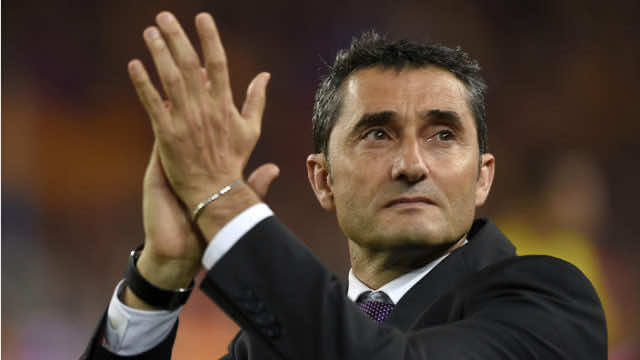 Rabat – Barcelona has officially appointed Ernesto Valverde as its new head manager, confirming reports earlier this week that he would replace Luis Enrique.

The 53-year-old coach had announced that he would leave his former team, Athletic Bilbao, after four seasons, but he did not mention that he would take over at Barcelona from the departing coach Enrique.

During a press conference, Barcelona president Josep Maria Bartomeu said that “Valverde has the ability, the judgment, the knowledge and the experience.”

He went on to add that the appointed manager has the “ability to promote the youth players and he has a Barça way.”

The Catalans have been desperate to find a new coach who demands perfection, and Valverde is likely to meet the team’s criteria, having played for Barcelona for two seasons in his career.

The new coach has been called one of the most successful in the history of football. He has a wide in coaching football  teams, including Villarreal,Valence,Espanyol and Athletic Bilbao.

What would you ask the new Barça manager?
Post a video of your question (max. 15 seconds) using the hashtag #AskValverde pic.twitter.com/DY8gcVz9Uu 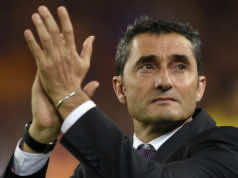 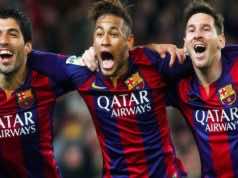