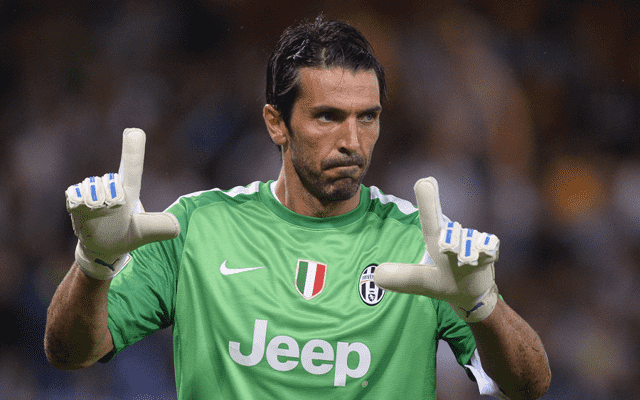 Rabat – Former Real Madrid goalkeeper Iker Casillas believes that Juventus’ goalkeeper Gianluigi Buffon deserves to triumph in the Champions League, as long as it’s not against his favorite team.

The Italian goalkeeper has managed to win several trophies during his career, but he has not yet been able to fulfill the Champions League dream. He hopes to make it a reality in Cardiff stadium in June.

Los Blancos and the Old Lady (Juventus) will face each other for the Champions League final game on June 3 at the Cardiff Stadium in Wales.

Casillas told La Gazetta Dello Sport that if the opponent had not been Real Madrid, he would have wanted Buffon to win the Champions League with all his heart, because he deserves it.

He went on to add that he will obviously support Real Madrid but that “Buffon’s career should not come to an end without him having won the Champions League. He has won almost everything, except this one and it is weighing down on him.”

Casillias also revealed that the 39-year-old Italian goalkeeper had a great season, and that he is in the final again which is “something positive for the old players like Petr Cech and me.”

Casillas speculates that Buffon may win the Ballon d’Or, but that is something very complicated for a goalkeeper.