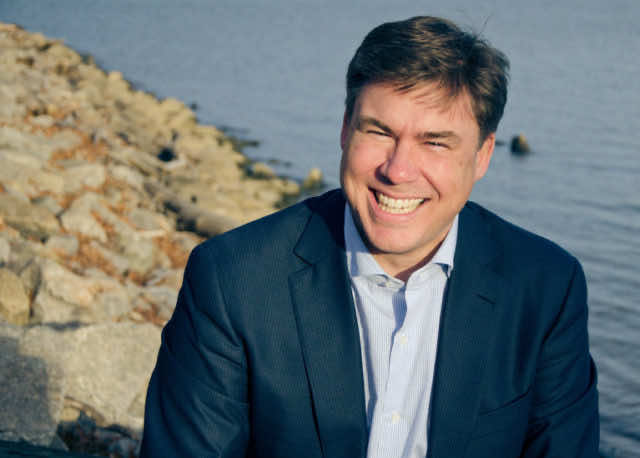 By
Erin Dunne
-
Erin Dunne graduated Phi Beta Kappa from the University of Michigan in the United States where she majored in History, French and International Studies.
May 30, 2017
Spread the love

Mr. Dubke described his reasons for leaving his positon as Communications Director as “personal.” In a note to colleges he wrote, “It has been my great honor to serve President Trump and this administration. It has also been my distinct pleasure to work side-by-side, day-by-day with the staff of the communications and press departments.”

Reportedly, Dubkeoriginally tendered his resignation on May 18, but had agreed to continue in his position to help with Trump’s first trip abroad. It is unclear when his last day on the job will be, but it could be as early as Tuesday following his announcement to friends and colleges.

As a veteran Republican strategist, Dubkewas originally hired in February to aid the Trump administration in restructuring White House communications department which had struggled to deal with a series of controversies.

Despite his interventions, the communications team at the White House has continuously faced scrutiny for often conflicting stories. Recently, when Trump fired FBI Director James Comey, Trump’s stated reasons appeared to differ from those offered by White House spokespeople.

Dubke’s resignation is likely the beginning of a shakeup in White House staff as the controversy over Russian interference continues to plague the Trump administration. Press Secretary Sean Spicer, however, will keep his job it seems, although he will reportedly hold fewer on-camera briefings.

The Trump administration has yet to name who will replace Mr. Dubke as Communications Director.