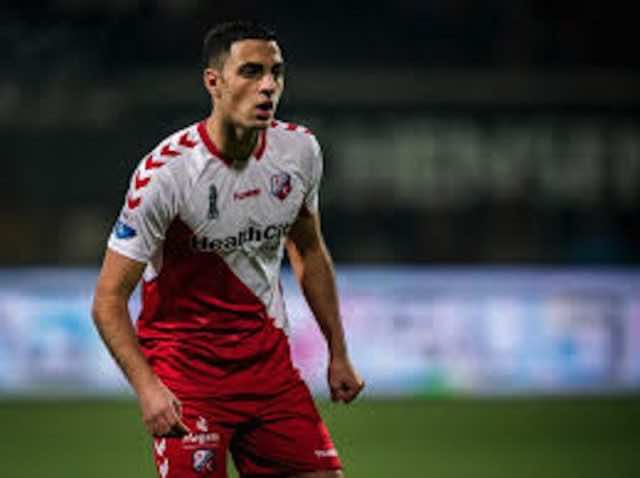 The youngster, targeted by Feyenoord for his professional midfield techniques, has been playing for Dutch team FC Utrecht since 2014.

Feyenoord’s head coach, Giovanni Christiaan Van Bronckhorst, better known by his nickname Gio, is desperate to sign the Moroccan-Dutch footballer. He told RTV Rijnmond that “Every top club should seek to sign Amrabat.”

“He has been invaluable for FC Utrecht and for Morocco […] he is physically strong and has an excellent mentality,” explained Gio.

In April, Morocco’s team coach, Herve Renard, had called for Amrabat’s support during the pervious friendly match against Tunisia. Herve praised the 20-year-old footballer for his good performance during the match.

The Moroccan-Dutch footballer in turn asserted that he will play for the Moroccan national football team permanently and that he has no intention to change his mind.

The player added that he was delighted to join the Moroccan team and that he had been waiting for this opportunity for years.