Rabat - The Sherifian Office of Phosphates will establish a fertilizer mixing and storage unit at the port of Abidjan in Côte d’Ivoire, aiming to spread its business in the West African market. 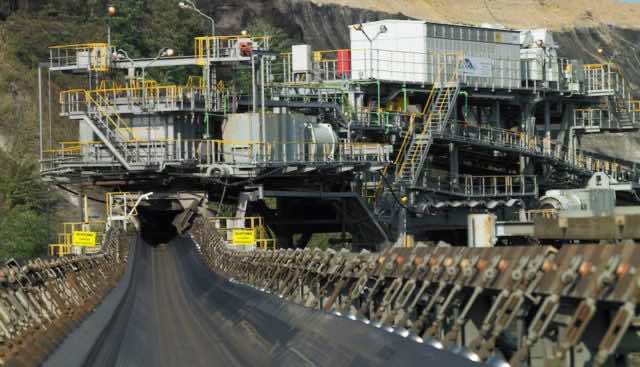 Rabat – The Sherifian Office of Phosphates will establish a fertilizer mixing and storage unit at the port of Abidjan in Côte d’Ivoire, aiming to spread its business in the West African market.

The global phosphate giant plans to “create a sub-regional hub from Côte d’Ivoire, both in terms of storage and logistics.”

OCP’s deputy director in Côte d’Ivoire, Edmond Dutauziet, met with Hien Yacouba, the head of the Abidjan autonomous port (PAA), to discuss the possibilities of establishing an OCP branch at the port of Abidjan last week.

The Moroccan group has taken African development as one of its priorities, with plans to build factories in 15 African countries, including five in West Africa, namely Côte d’Ivoire, Senegal, Benin, Nigeria and Ghana.

In Côte d’Ivoire, the OCP has focused on cocoa plantations ito better integrate a market whose “economy is based on agriculture,” according to news website le360.

In partnership with the Cocoa Coffee Council (CCC), over 5,000 coffee growers will benefit from the support of the group’s experts in order to optimize the productivity of their land, which happens to be a major issue in the context of bean price volatility.

According to the 2017 edition of the African Economic Outlook report, which takes into account the cumulative investments between 2015 and 2016, the Moroccan phosphates giant has invested USD 4.2 billion in four projects on the continent. 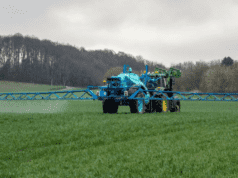