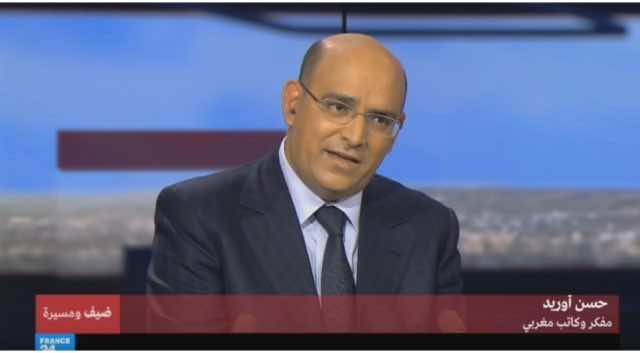 During an interview on the Arabic-language French channel France 24, Aourid stated that following the king’s ascension to the throne in 1999, he lead a historical reconciliation with the Rif, working to turn the page of past tensions between the region and the central government through visits to Chefchaouen, Bab Berred, Targuist, Al Hoceima and Nador.

“The King opened up discussion about painful issues, on top of which is the question of past human rights violations.”

However, the university professor and king’s former classmate explained that the monarch’s endeavors were not accompanied by adequate public and administrative policies.

Aourid gave as an example the administrative division which incorporated Al Hoceima, formerly seen as the Rif’s capital, into the Tangier-Tetouane-Al Hoceima region.

According to the Moroccan political analyst and writer, this division did not take into account the important historical specificities of the area.

The Rif and the rest of Morocco’s northern region have known a tense relationship with the central government during the reign of King Hassan II. Following his ascension to power, the King Mohammed VI sought to change that image by reaching to the region.

Most investment and development programs were however concentrated mainly in Tangier.

In October 2015 the King launched Al Hoceima Manarat Al Motawasit project, a MAD 6.515 billion five-year development mega-project for the city and surrounding areas, with the aim to boost infrastructure, promote tourism, and provide the region with healthcare and cultural facilities.

The recent Harak protests in Al Hoceima have put pressure on the government to speed up the realization of these projects. 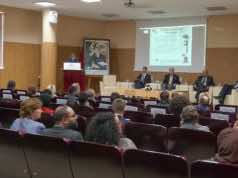