Rabat - Hammad Benjelloun, the founder of the digital network Adlive, has been named the 2017 Endeavor Entrepreneur at the 71st International Selection Panel (ISP) in London. 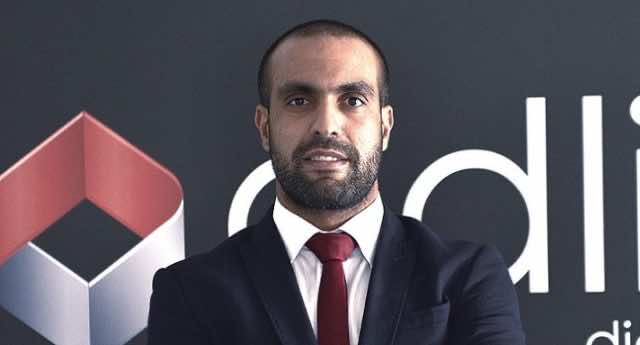 Rabat – Hammad Benjelloun, the founder of the digital network Adlive, has been named the 2017 Endeavor Entrepreneur at the 71st International Selection Panel (ISP) in London.

The Moroccan entrepreneur had been selected with a unanimous approval of the ISP jury committee.

Adlive is a technology workplace that provides media agencies, advertisers and digital publishers with an automated way to plan, execute and optimize their digital media campaigns.

The 71st ISP gathered together 28 entrepreneurs from 15 countries who are said to be committing themselves to advancing an ecosystem of entrepreneurship.

The competition attracted entrepreneurs from all corners of the globe, including Jordan, Lebanon, South Africa, Saudi Arabia, the United Arab Emirates, and Egypt.

In 2010, the entrepreneur decided to go back to his homeland of Morocco and start his own business, establishing Adlive in 2014.